Are CBDCs the end of the Euro?

Some member states of the EU are pushing forward faster in the race to release a CBDC than the ECB. But, what could this mean for the future of the Euro? 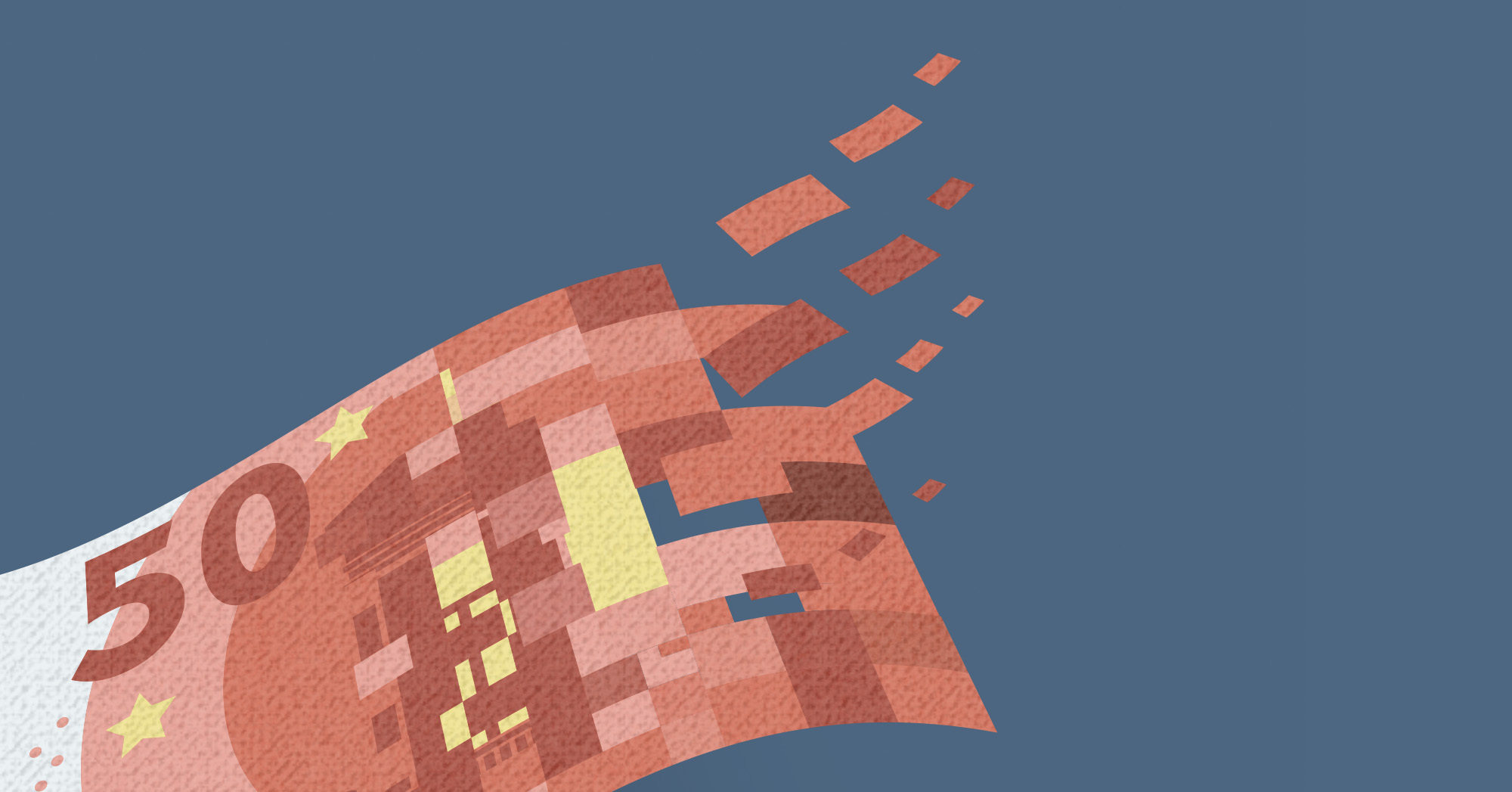 Download our latest report, CBDC: Considerations for the Digital Euro to read our full analysis on the European blockchain ecosystems, or download the country ratings and industry overviews.

The unified Eurozone was formed and came to fruition throughout the late 90’s and early 00’s. However, this was a controversial move as it removed the authority of participating member states over the currency.

Nearly two decades after the launch of the retail Euro, it remains heavily contested, with repeated calls to return to individual national currencies. While these arguments have never entirely disappeared, they also have not gained enough traction to be effective, with another seven states joining the original 12 using the Euro.

However, discussions of Central Bank Digital Currencies (CBDCs) have introduced new methods, and potentially new motivations, to leave the Eurozone. While discussions about the viability of CBDCs rage on, and are discussed further in our recent report, CBDC: Considerations for the Digital Euro, the spike in interest has also turned this into a race to market.

With the development of state-sanctioned digital currencies looming, many envision a currency that simply acts as a digital counter-part to the currency already in play. However, the Eurozone, as a diversified bloc, faces some challenges.

Estonia, for instance, an early proponent of blockchain based services, was fast to begin exploring digital currencies. The European Central Bank (ECB) halted this, citing infringements on the Euro.

Estonia’s is not the only bank frustrated by the slow pace of the ECB. Banque du France has also moved ahead of the ECB in CBDC exploration. However, as France is exploring a wholesale, and not retail, CBDC, and therefore has been able to proceed uninhibited.

But what is the difference between a retail and wholesale CBDC?

Retail CBDCs are available for use by the public, businesses, and financial institutions. Basically, it should be available to everybody who currently uses euros.

A wholesale CBDC on the other hand is only used to clear large settlements between financial institutions. They have gained interest for their potential to lower cross-border fees, improve security, and clear faster.

The existence of both types of currency, though, introduce possibilities to restructure how the Euro operates, a step that may be necessary to protect against large-scale economic failure.

Why move away from a unified currency?

The 2008–2009 financial crisis raised many of the dangers of a unified currency. Greece and Italy suffered heavily, and remaining tied to the Euro forced them to cede even more fiscal control.

Covid-19 has already impacted the economy, but the extent of that effect remains to be seen. This may place a renewed strain on the Eurozone, and result in moves away from the Euro.

One of the most compelling arguments against a united currency is the difficulty in handling recessions. While the ECB works to maintain and protect the Eurozone through monetary policy, obviously, there may be nations who a one-policy-fits-all may not suit. This sets up a system in which a few countries may be thrown under the bus to act in a manner that positively affects most.

But what can CBDCs bring?

The aforementioned retail and wholesale CBDCs could allow for a restructuring of the Eurozone without entirely undoing it. Combining both types of CBDCs allows for the Eurozone to be adjusted, providing a model in which individual nations retain monetary sovereignty, but also allowing for a currency to link this region.

For instance, some have suggested a model in which individual countries could be allowed to develop a national retail CBDC while developing a Eurozone-wide wholesale CBDC. The national CBDCs would give countries more fine-tuned and individual control over their finances. However, a broader Eurozone wholesale CBDC could be maintained to facilitate faster and cheaper cross-border trade.

This would ensure that countries with varying economic strength weather economic downturns to their own needs, and potentially better mitigate economic strains on their population.

However, this solution is not perfect. It does not entirely provide comparative advantage. The shared wholesale CBDC may be able to ease this somewhat, but would not entirely do away with the difficulty of comparing the various currencies.

What could the future hold for the Euro?

Depending on how the Eurozone is able to weather the Covid-19 economic downturn, calls for dissolution of the Eurozone may increase. Such a model, that compromises between fractured currencies and a shared currency may be the best move going forward.

Of course, further consideration is necessary, not only of a layered currency situation, but also of CBDCs themselves. Our latest report, CBDC: Considerations for the Digital Euro investigates the various technical and societal challenges and benefits of digital currencies in far more depth.