This report examines a potential next step for one pillar of the economy - money itself. Central Bank Digital Currencies (CBDCs) represent a means of bringing money into a digital future, and are a point of interest for reserve banks around the world. A CBDC could be the next innovation in money - a boat no country wants to miss.

DOWNLOAD FULL REPORTPARTNER WITH US
What is a CBDC?How does a CBDC work?What effect will it have on society?How could a digital Euro be implemented?
Share on TwitterShare on LinkedInShare via email 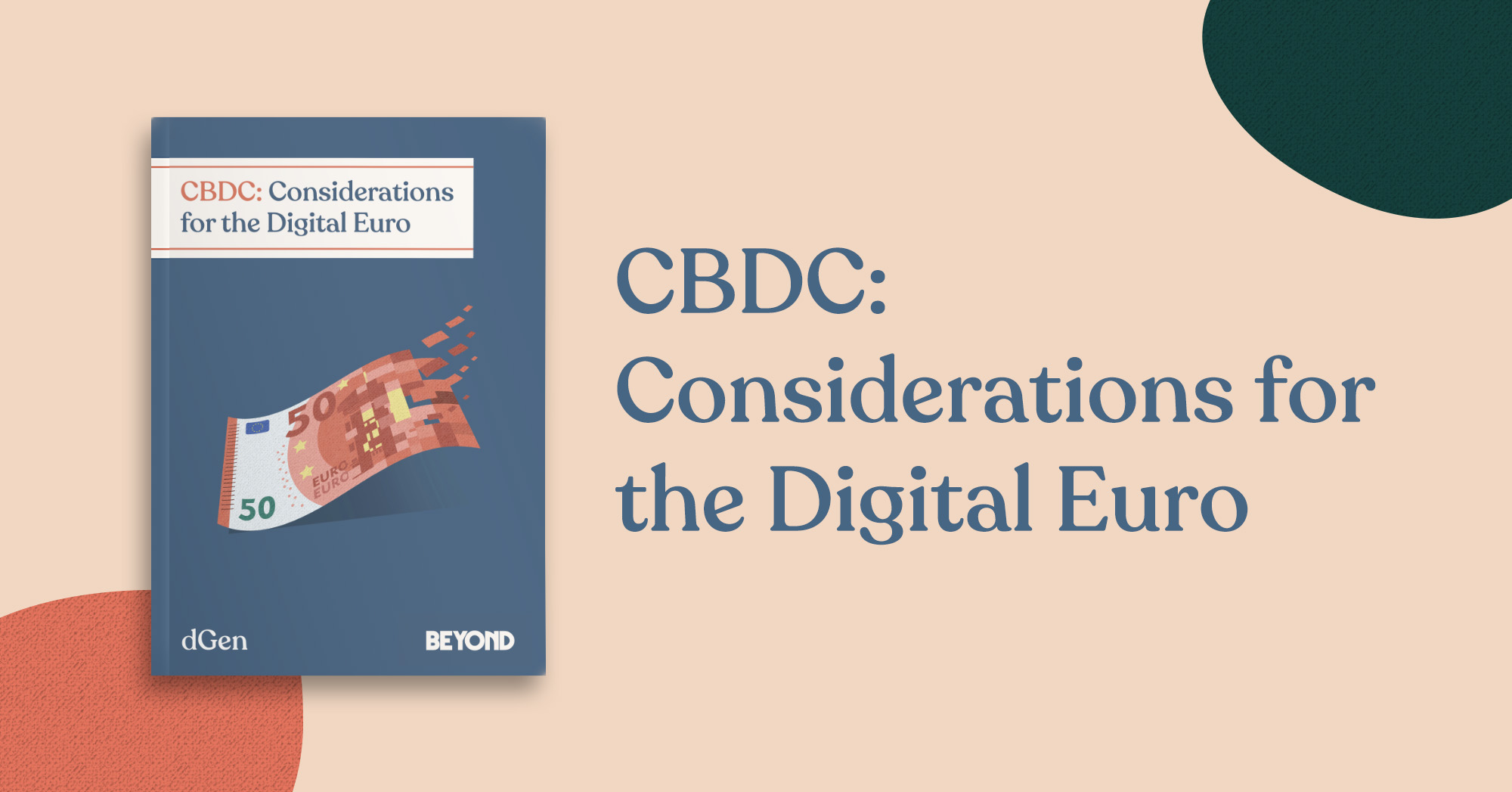 CBDCs present unexplored potential in the future of financial services. We reviewed various technical and societal considerations through a Euro specific lens when releasing a CBDC.

While the full benefits and concerns for such a nascent technology are difficult to foresee, we have attempted to include the most important to keep in mind when designing a digital Euro.

If you are interested in our reports, sign up for our newsletter or reach out to us for future collaboration at partners@dGen.org. 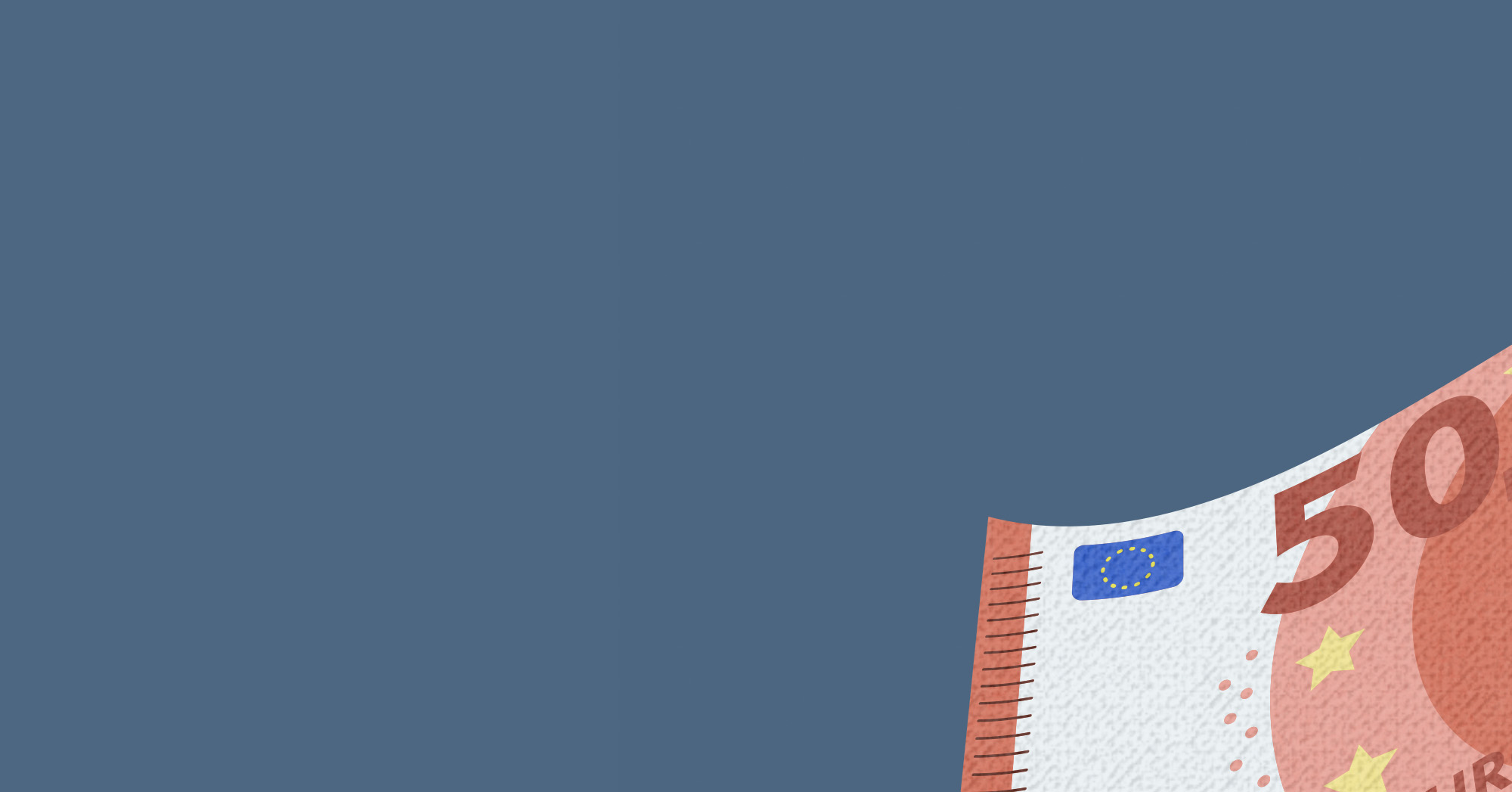 What is a CBDC and how is it different from other digital currencies?

A Central Bank Digital Currency (CBDC) is a digital currency issued by a national bank with legal tender status. Similarly to a fiat currency, a CBDC would be controlled by a central bank in order to regulate fluctuations and maintain stability.

While digital currencies already exist, they require large amounts of personal data to access and often have high latency and costs. The development of cryptocurrencies and the underlying blockchain technology that has proved digital currencies can come with both privacy and security that is more akin to cash.

However, the decentralised nature of blockchain technology is difficult to marry with a centralised financial system, and requires carefully planning to design a scalable system that retains the benefits of blockchain without sacrificing national or personal security. A CBDC should only be adopted if the benefits truly address the issues currently in the financial system. 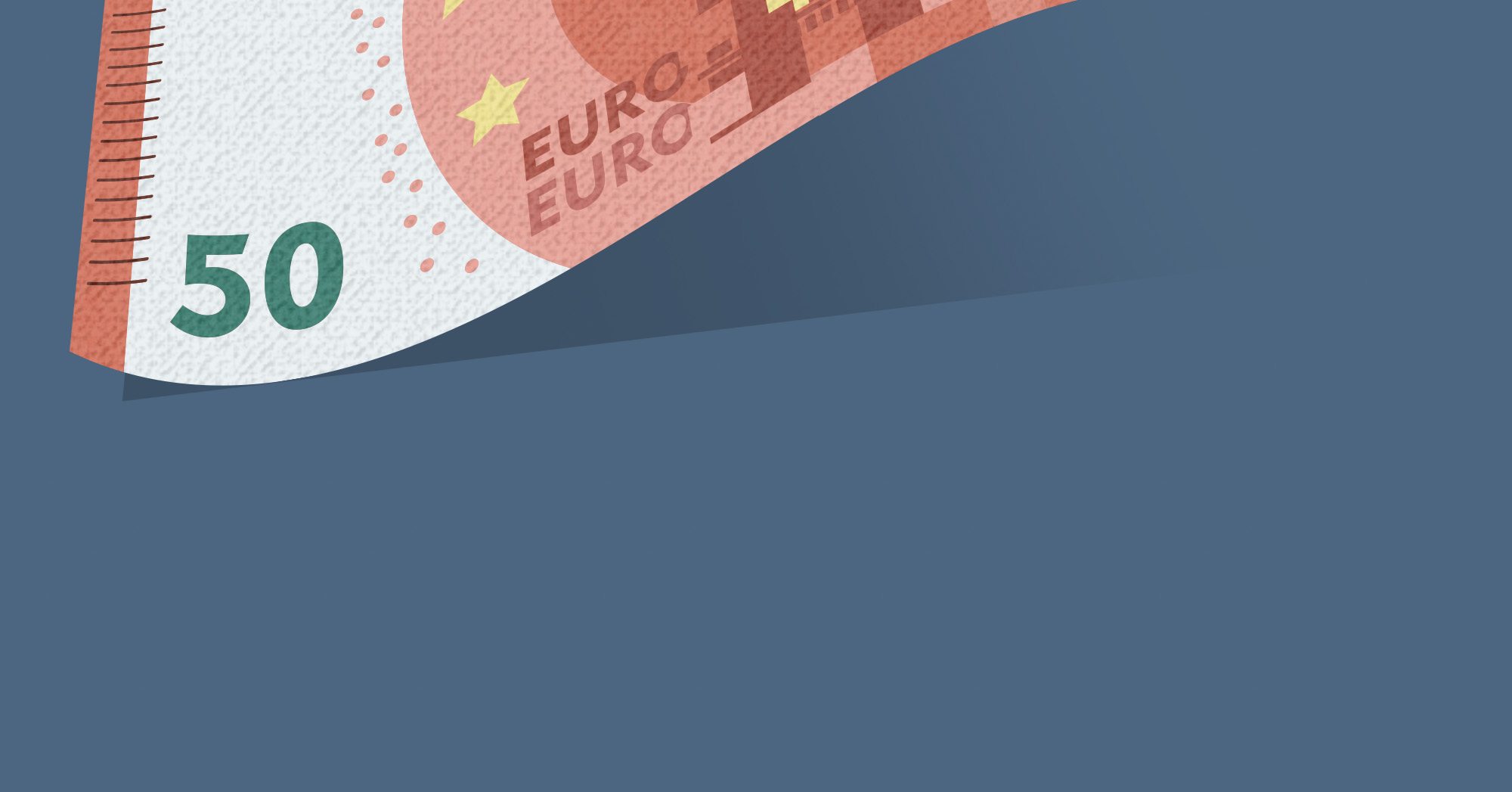 How does a CBDC work and what are the technical considerations?

While permissionless blockchains are the backbone of decentralised payments, the lack of centralised control makes them unfeasible for a CBDC. In order to design a system in which the central bank can retain control over the currency, a permissioned or hybrid blockchain is necessary.

One idea to protect user privacy, but still retain the authority to perform anti-money laundering (AML) and know-your-customer (KYC) checks, is anonymity vouchers. These would be granted at regular intervals and would enable users to protect a cumulative amount of money from oversight, rather than screening all transactions over a certain benchmark. The voucher-shielded transactions should operate with the anonymity of cash. 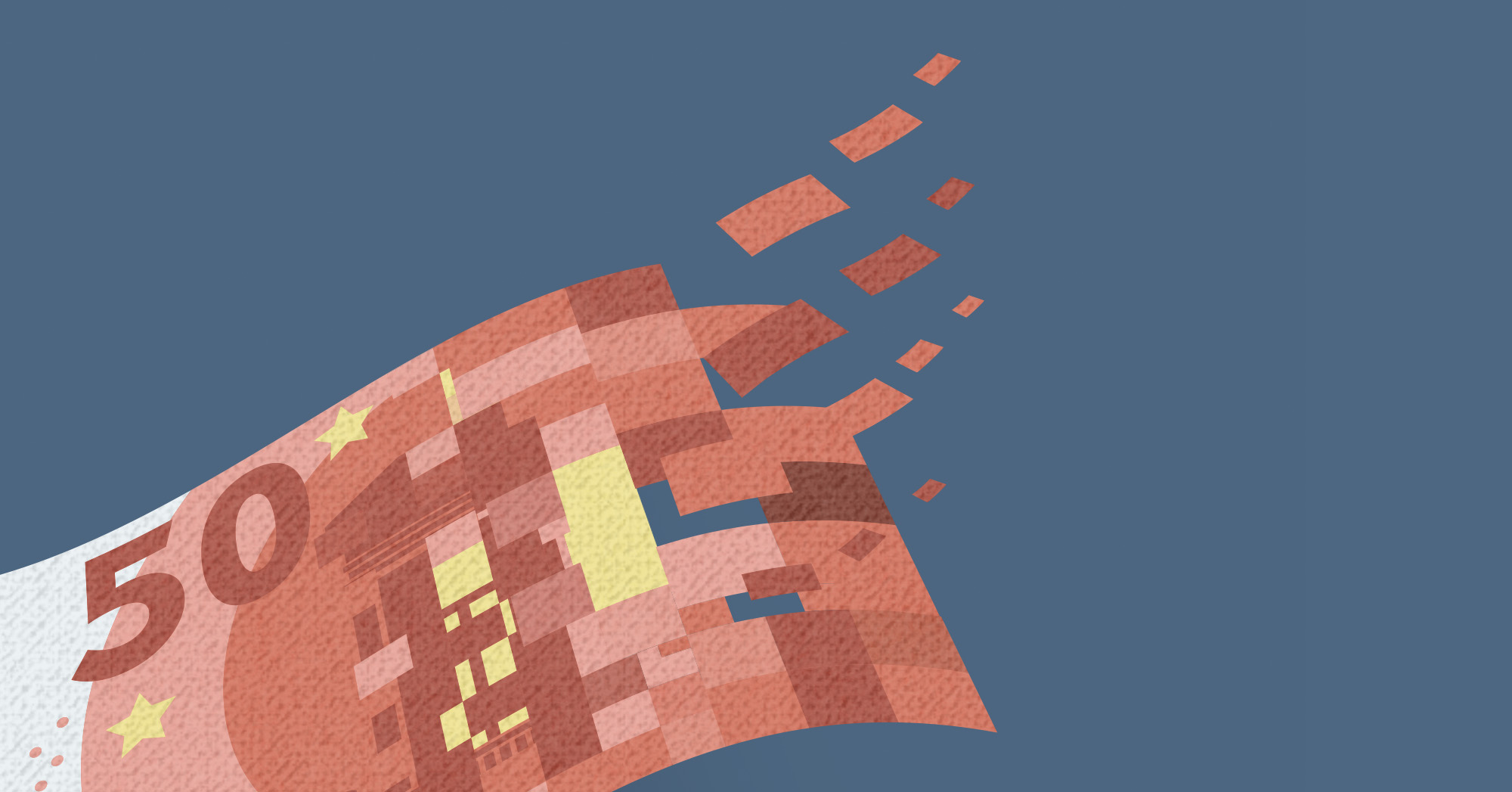 What effect will a CBDC have on society in Europe?

While cryptocurrencies were touted as a solution for the roughly 1.7 billion unbanked adults in the world to gain access to financial services, it is questionable whether a CBDC can live up to that promise. At worst, the introduction of a CBDC could further increase the financial divide.
‍
When designing a CBDC, the needs of groups that could suffer from an exclusion must be addressed. Forethought for these sectors of the population need to be designed into the core of a new technology to prevent issues from arising later. The following factors might make a person vulnerable to such an exclusion.
‍
The main factors that might prevent a person from access to a CBDC are age, homelessness, residency and citizenship, socioeconomic status, or disabilities. These factors need to be considered at the core of the design, so that they do not emerge later. However, under the right circumstances, a well planned digital currency could improve financial services and invigorate trade. 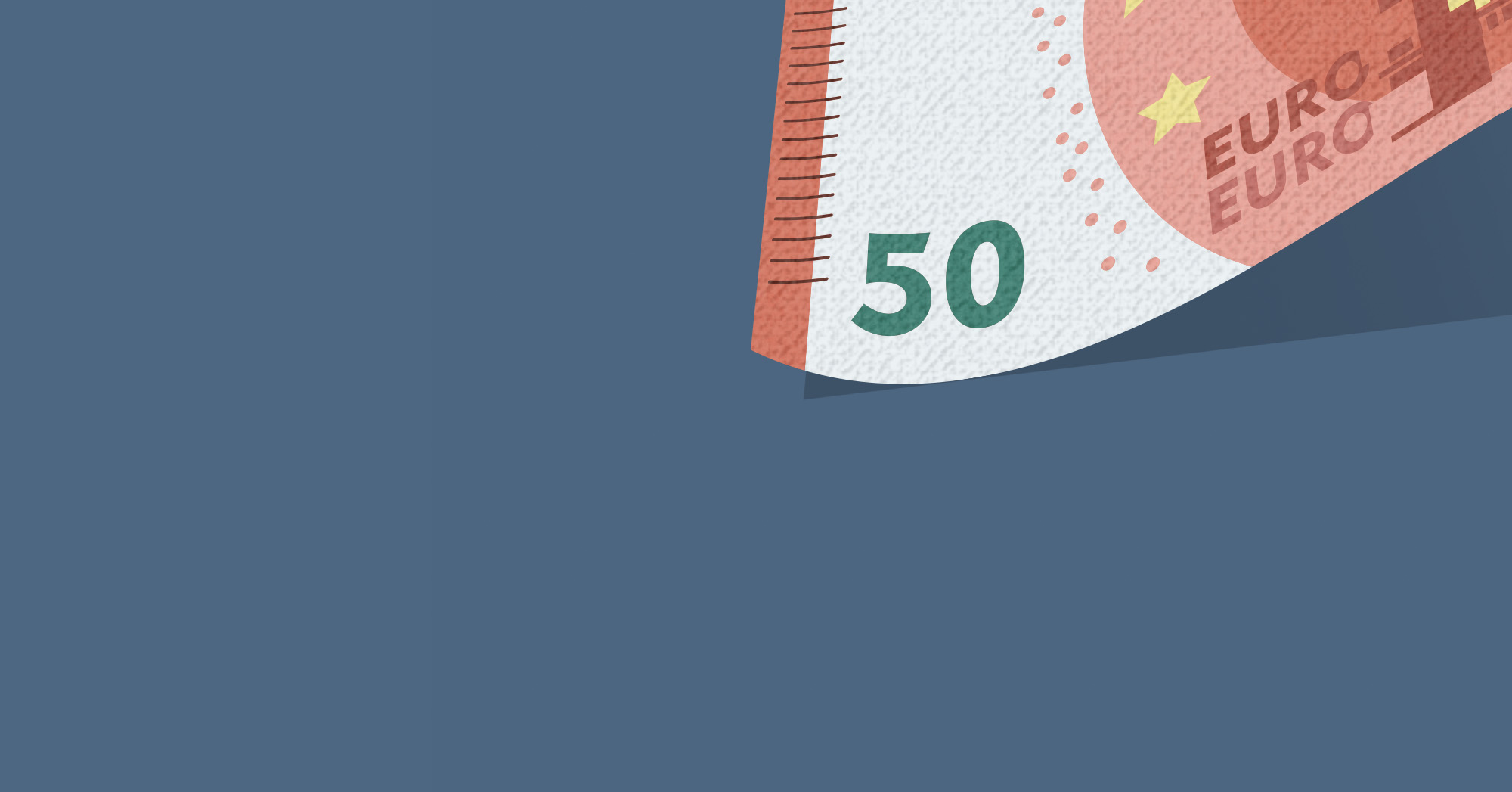 How could a digital Euro be implemented?

A digital Euro is a huge undertaking as the EU is the largest trading bloc and second largest economy in the world, spread across 19 different countries.
‍
Introducing a new form of currency without disrupting the current financial system is a delicate balance. To do so, the ECB has proposed a two-tiered interest rate to encourage adoption, while still discouraging a run on traditional finance. It may also be advisable to introduce a wholesale CBDC, which are only for financial institutions, as a trial before launching a retail CBDC for public use.
‍
However, aligning the Eurozone once again to adopt a digital currency will be a very difficult undertaking, especially in light of Brexit heralding a move away from the EU. There is some speculation over CBDCs as a means of adjusting how the Eurozone operates and providing allowances for a more decentralised model. While there are some potential benefits to this, assessing the goals of the Eurozone and a CBDC are necessary to determine if this technology is a good fit, and the best uses for it.