Work/Life Balance in the Era of Remote Working

As remote working opportunities increase, our private lives and homes must evolve as well. How can we protect a healthy work/life balance? 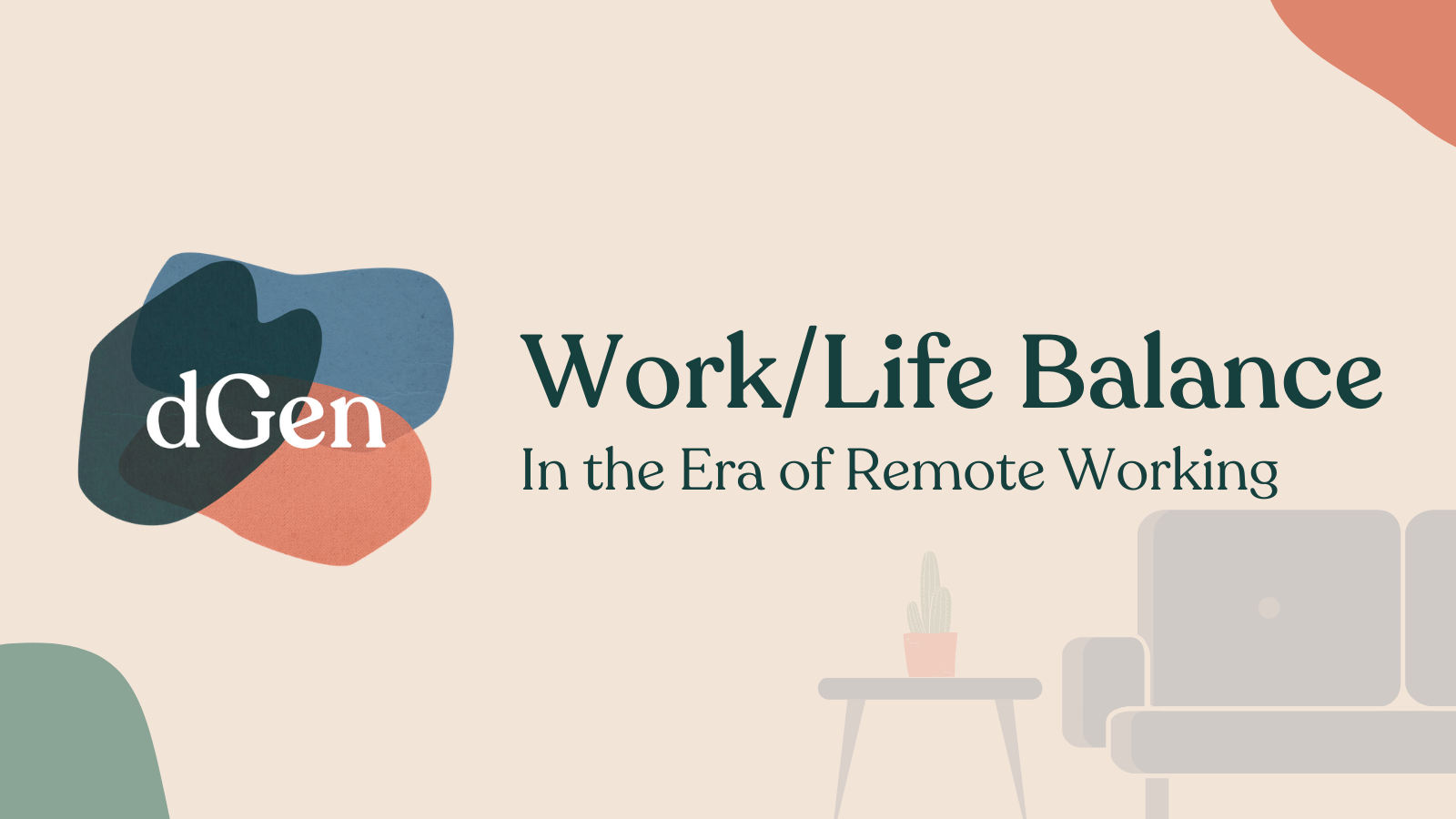 During 2020, many workers switched to remote work. This led to a number of difficulties in adapting homes to offices. Having separate rooms or a proper space for “home office” is often a luxury, but not one that many of us thought about before this crisis. Further, many workers had to purchase equipment to furnish adequate work spaces.

With workers taking over kitchen tables, create an office in their living room, or even work from the sofa, this is far from an ideal long term solution. While multi-people homes have probably already felt this, the holidays threaten to compound this issue. It’s fair to say that remote working has had some interesting second order effects, and ideally, will have a few more as we account for the problems this sudden shift wrought.

Given that we expect the increase in remote workers to remain over the next years, there will be increased demand for homes with additional work spaces, such as a small side room or quiet space. One architecture firm reported that only 10-15% of apartment units they were previously building had a dedicated office space. Going forward, that same firm predicts that this number will jump to 75% to meet demand.

But, not everyone has the budget for a whole extra room. So, where this is not possible, a revolution in home office furniture will be necessary. This will become the fastest growing furniture category of the next decade, and will be designed to be comfortable, compact, and have the option to be stored away after use or be multi-purpose. This change is already happening, as the largest office furniture retailers pivoted to sell directly to end-customers, a switch which has been plagued with challenges.

Likely, we will also start to see more job advertisements offering a yearly budget for home offices, as having the same comfortable and productive environment is essential for remote workers.

When working from home, separating work life from home life can prove to be tough. In fact, the diametral development of remote working over the course of the Covid-19 pandemic blurred this border. This is because, especially with cafes, libraries, and co-working spaces closed, both work and off-work times happen in the same place.

If not well managed, remote work could significantly affect work/life balances. Multiple studies found that remote working side effects can include greater stress and longer working hours, making it unsustainable in the long term.

By the end of the decade, as remote working becomes a common policy with greater forethought, there must be much clearer rules to protect workers from unhealthy work practices. In 2017, the French government already implemented one solution to limit access to work emails and channels after a certain time. Germany is also drafting more specific legislation on this, highlighting that remote workers’ issues are becoming more understood.

Throughout the pandemic, one of the major struggles for remote workers was to provide childcare while working. Of course it is unlikely this will be the case year-after-year with schools re-opening, although the issue persists for younger children and after-school care.

A recent report found that although both parents in heterosexual couples were spending more time parenting, spending time parenting during work hours fell more on mothers. Further, mothers were found to be more responsible for home-schooling. While the unequal distribution of labour is concerning, the very real impact on women’s careers is already apparent. For instance, studies revealed that even when remote work is possible, women were more likely to quit or be fired to take over the role of carer during the pandemic. Women of colour are impacted by this trend at an even higher rate. While remote working was initially expected to provide an opportunity to close the gender gap, the abrupt and under planned launch in 2020 turned this hope on its head.

Governments should keep a keen eye on how to address those specific problems affecting remote workers. McKinsey recently estimated that the Covid-19 pandemic could set women in the workplace back half a century. Therefore, developing proper policies to specifically support women of colour and mothers will be a key step to ensure equal work opportunities. With all of the progress in women’s rights and participation in the workforce over the last century, it would be a shame to have this fall due to the rise of remote work. Solutions with subsidised childcare across Europe or the modification of school hours will likely be necessary.

Remote work took a step forward after this year. Although we have seen a number of common issues underlying this opportunity, greater awareness of those concerns will lead to faster progress for remote workers. Policy makers and businesses have a much deeper understanding of relevant benefits and problems, and in turn, what direction next steps must go in. We should look ahead over the next decade and think about how this major change in the work field will affect our private lives.