DeFi proffers the next rewrite of financial services, potentially the greatest since the financial institution. What changes are here, and what are coming? 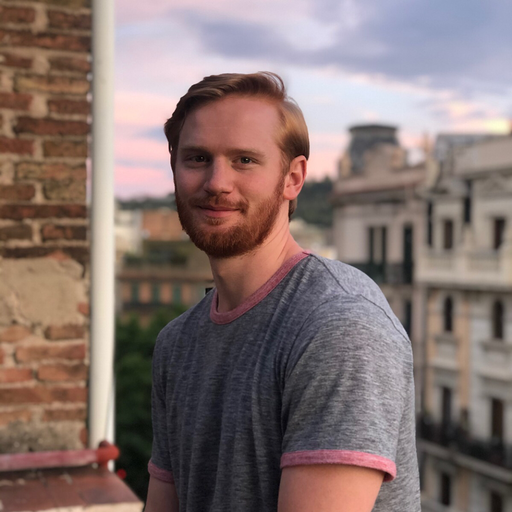 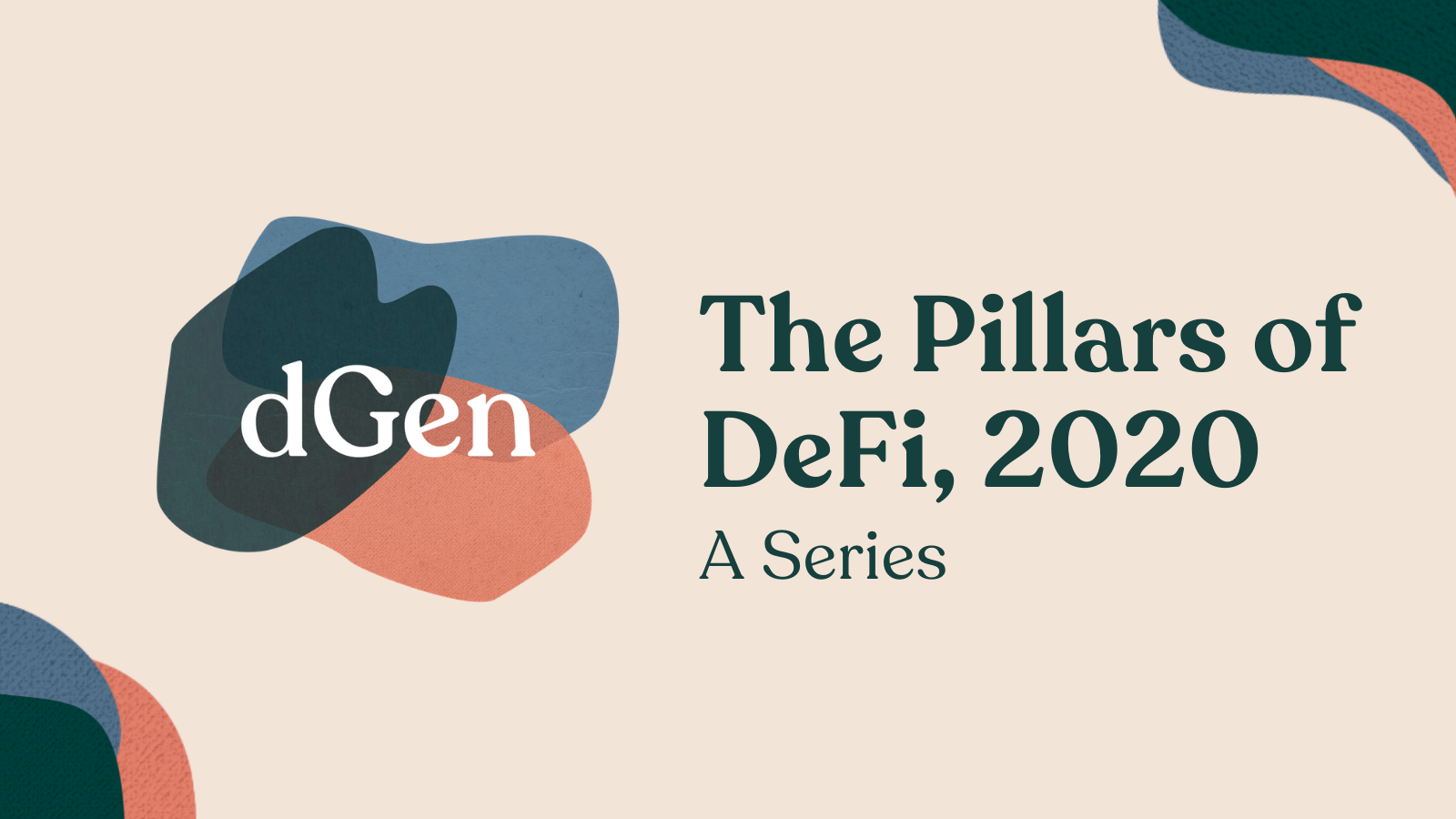 This blog is part of a five part series on developments in DeFi and the different areas emerging. For more in depth analysis now, download our report, "Decentralised Finance: Usecases & Risks for Mass Adoption".

It is very early in the corner of the cryptocurrency world building and playing with DeFi protocols. The perception, purported by those doing the building and the playing, is that DeFi is the precursor to an emerging trend breaching all of finance: consumers want gamified investing, better yields, and products that let them manage their own risk tolerances.

DeFi stands for Decentralised Finance. Collectively, DeFi is a movement of developers, designers, entrepreneurs, and finance proficianados who, as YFI founder Andre Cronje famously put it, are ‘testing in prod’. Coining DeFi, which has grown to encompass a wide range of innovation in the cryptocurrency sector, has less to do with the undefinable buzzword (see Josh Garcia and Jenny Leung’s Open Standards) and more to do with the actions taking place. DeFi protocols facilitate the movement and creation of value without centralised counterparties or centralised issuers.

But the use of open protocols to move and issue assets does not solve many of the important issues that centralised finance works tirelessly (at a significant cost) to mitigate. The market, and, chiefly, regulators, care deeply about levels of risk and volatility, governance and security, fraud and identity. DeFi, as a collective, must think carefully about how it grows (adoption) and how it mitigates risk -- while still prioritising innovation.

In this four-part series, dGen will take a look at a few of the core aspects that are shaping DeFi:

Reid is the Managing Director at dGen. Previously, he worked at advisory firm FS Vector, where he led regulatory and public affairs engagements for FinTech, blockchain, and digital currency companies. Prior to that, he was Chief of Staff at New York public relations firm, Wachsman, where he led strategy and partnerships. Reid began his career in politics and previously worked for the Democratic National Committee (DNC).