The Netherlands: Where Blockchain is More Than a Just Buzzword

The Netherlands has some interesting initiatives, a decent fiscal situation for traders, but needs better regulations to nurture startups 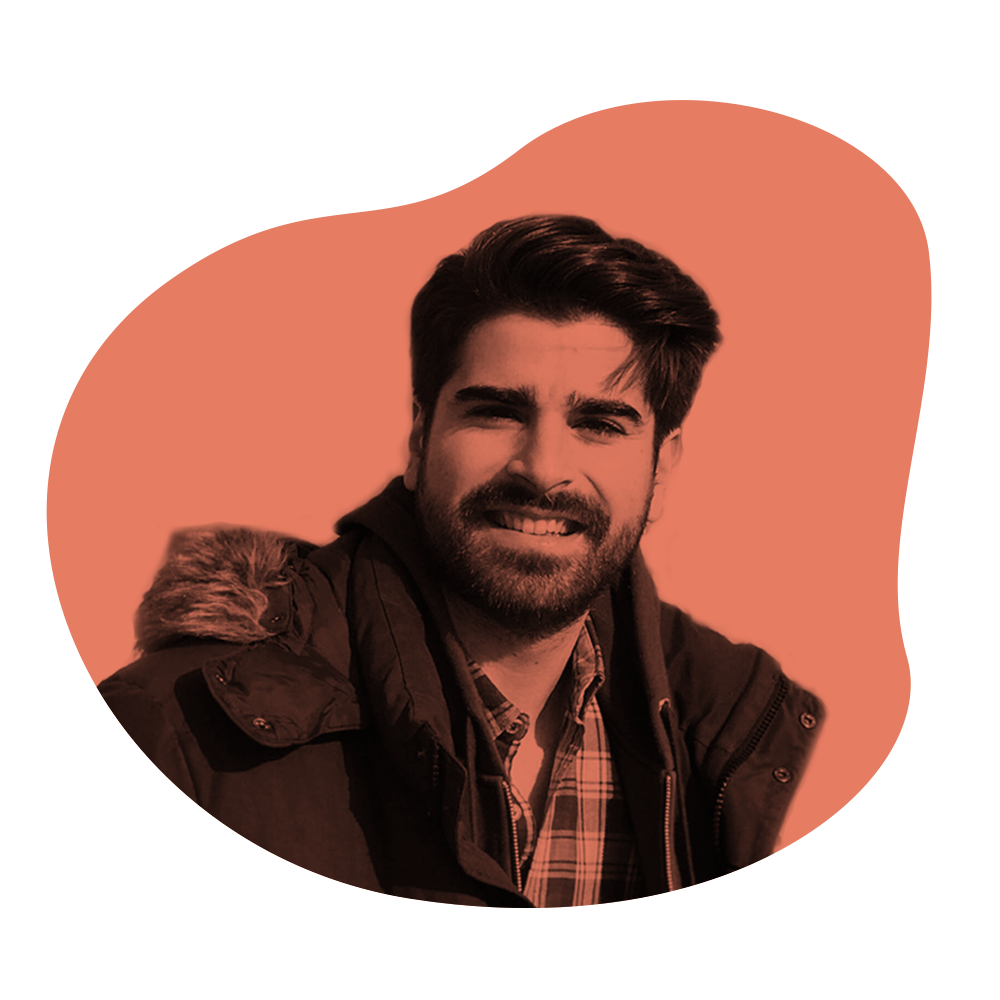 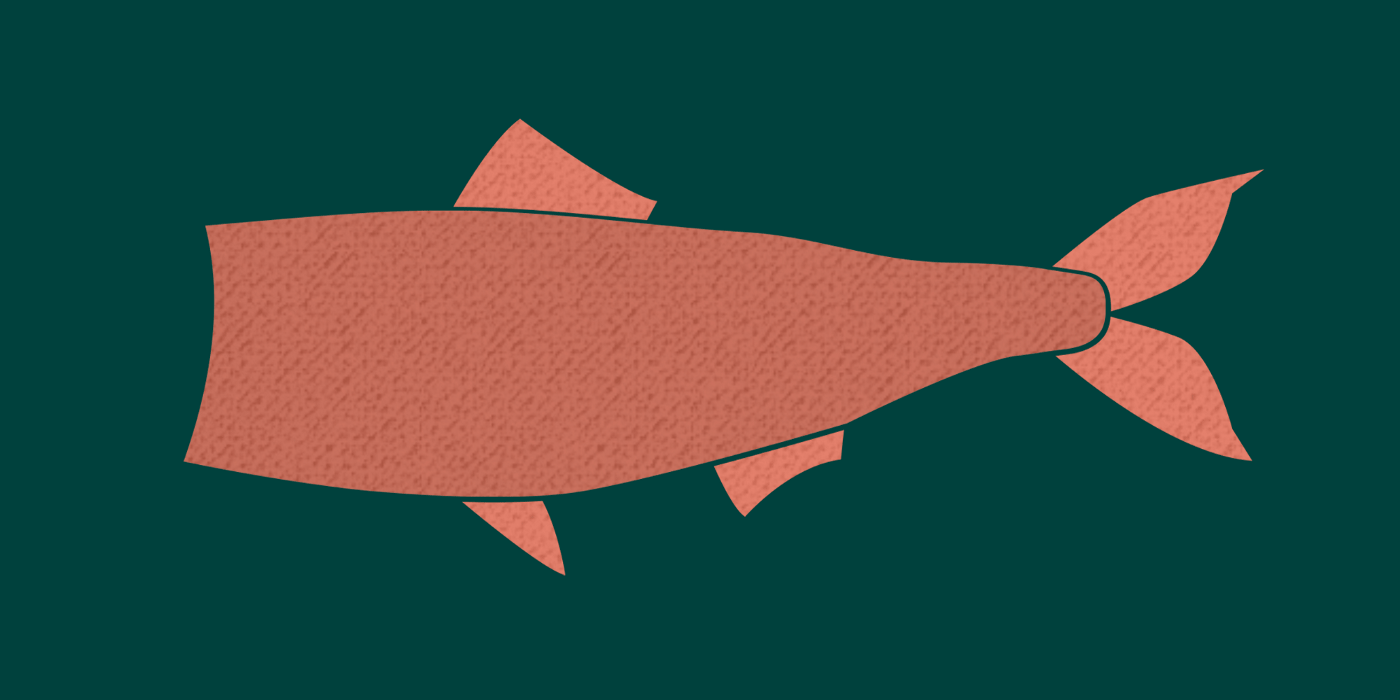 The Netherlands has both some of the highest citizen participation and a slowed blockchain market. But while the government has both boosted blockchain growth through great initiatives and slowed it with warnings and uncertain regulation, they still have many great blockchain companies and positive initiatives. Overall, we gave them 62.0 out of 100.0 points in our European Blockchain Review 2020.

The Netherlands’ blockchain policy operates in an interesting manner. The government has both issued warnings to its citizens, urging them not to invest in cryptocurrencies, and provided a dearth of educational resources.

As a result, the Netherlands has some of the highest rates of citizen interest, with a 430% increase between October 2017 and February 2018 in the number of Dutch residents investing in cryptocurrencies according to Forbes. This level of citizen participation is unique, but not without the wariness that led the regulators to issue warnings. For instance, rather than simply pushing adoption, the Dutch Blockchain Coalition instead offers free courses. As a result, citizens understand smart use-cases, and in the process, a wave of informed investors have been released.

To this point, while ‘the ecosystem is healthy, [it’s] not necessarily growing’ according to Bart Mol, Satoshi Radio Host. The lack of growth comes in the face of uncertain or stringent regulations. But, when paired with the high level of education, this has enabled some of the top blockchain companies to emerge by fostering smart use-cases and a better understanding for when the technology is truly useful — and not just a buzzword. As Madelon Vos, Youtuber and Crypto Cast Co-Host says:

‘Where companies felt the needed to do something with blockchain, we now see a retreat to the technology with interesting initiatives’.

Rather than simply focussing on implementing blockchain for the namesake, Vos’s statement makes clear that the ecosystem has largely retreated to the actual utility of this technology, pushing for actual achievements, rather than making unrealistic demands of it.

Due to uncertain and difficult regulations, blockchain startups have faced some difficulties in the Netherlands. Madelon Vos continues, ‘There is a grey area from which a lot of companies operate; in the future they [will] need more clarity’, and calls for ‘the Dutch Central Bank[…] to step up’, in providing this clarity, and fostering a regulatory system that can match the needs of the innovators. But, while there are some hurdles for those working on the ground, the level of education and commitment to real use-cases appear to drive some of the best companies forward in innovating.