Switzerland is a world leader for capital and regulation, attracting businesses and foundations. There is, however, a smaller local community. 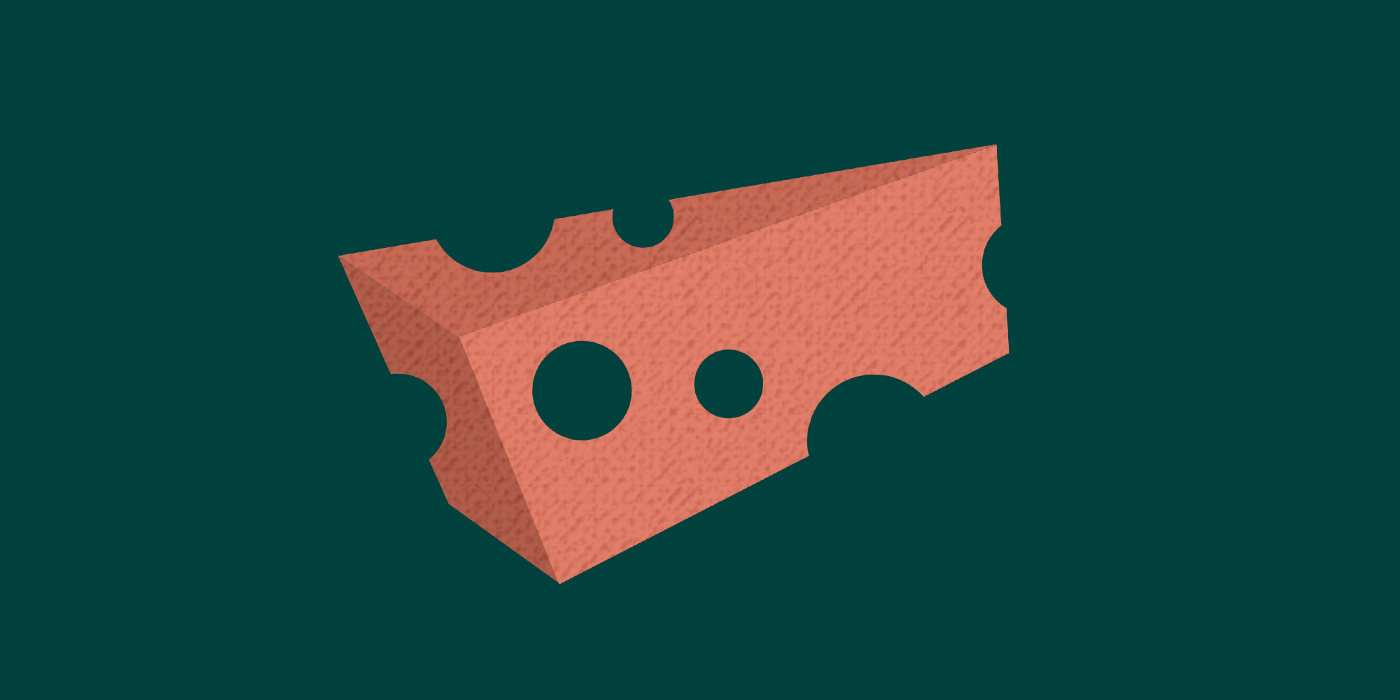 In our recent European blockchain roundup, Switzerland came in at the top, with a total score of 84.0 out of 100.0. But, while Switzerland’s blockchain ecosystem is generally strong on all accounts, finance and regulation really pushed this country to the forefront. To see a more in depth breakdown of the scores, read the full Blockchain in Europe 2020 Review.

Zug, or Crypto Valley’s, adoption of blockchain early on, in many ways led and encouraged Switzerland’s blockchain adoption. And, having a city that implemented blockchain for both government and resident use makes for a very friendly environment, due to the fact that all parties are able to learn the best uses for blockchain through their own lives.

This kind of cooperation and collaboration have been proven vital to effective blockchain adoption and regulation. As Emi Lorincz, Board Member of Bancor and Crypto Valley Association, says:

‘The beauty in the Swiss ecosystem is that innovators are sitting down with regulators in Switzerland and are educating them rather than trying to tell them what they could/should do’.

This level of inter-connectedness enables strong, well-informed communities, so that all players — governments, regulators, innovators, investors, and citizens — can engage in the system in productive and secure ways.

Many other countries see a divide between regulators and actors in the space, making the development of smart, but not prohibitive, regulations extremely difficult. Zug’s early and comprehensive approach laid the groundwork for early government involvement in blockchain, not only from the regulation side, but also from the standpoint of innovator, creating a level of blockchain education that few other governments in the world are privy to.

However, Switzerland’s strong financial background also plays a part in driving forward innovation. At the moment, this is being used to lay the groundwork for early decentralised finance (DeFi) adoption. As Tom Lyon’s, Executive Director of ConsenSys Switzerland, says:

‘[Switzerland’s blockchain ecosystem] is changing, becoming more DeFi and enterprise focused, as is the whole industry’.

Blockchain is gaining the attention of major banks and companies, and this makes sense, as it has already made waves among early interest groups, but is still seen as too volatile for the broader public.

But, DeFi might be the crossover that takes these services to everyone. DeFi promises an open alternative to all financial services — loans, currency, investments — all without the intermediary of a bank or financial firm, enabling people to financially communicate with strangers around the world in a secure and private manner. Switzerland, with its strong financial history and deep dive into blockchain innovation, is already leading this drive.

Proof of this is already apparent as the first crypto banks in the world were licensed by FINMA, the Swiss financial regulator, in August 2019. These banks make holding and managing cryptocurrencies far easier, as at the moment they act as the intermediary between cryptocurrencies and fiat currencies. While these services radically improve access to cryptocurrencies, they may one day not be necessary to close the gap. That is the dream of DeFi. In the meantime, Switzerland appears poised to take on development of the products for the future, as well as the necessary intermediaries to get us there.

To learn more about Switzerland or Europe’s blockchain ecosystems, check out the full report here.