Under what Shoshana Zuboff coined as Surveillance Capitalism, social media will never be for the users. But is that inherent to online platforms? 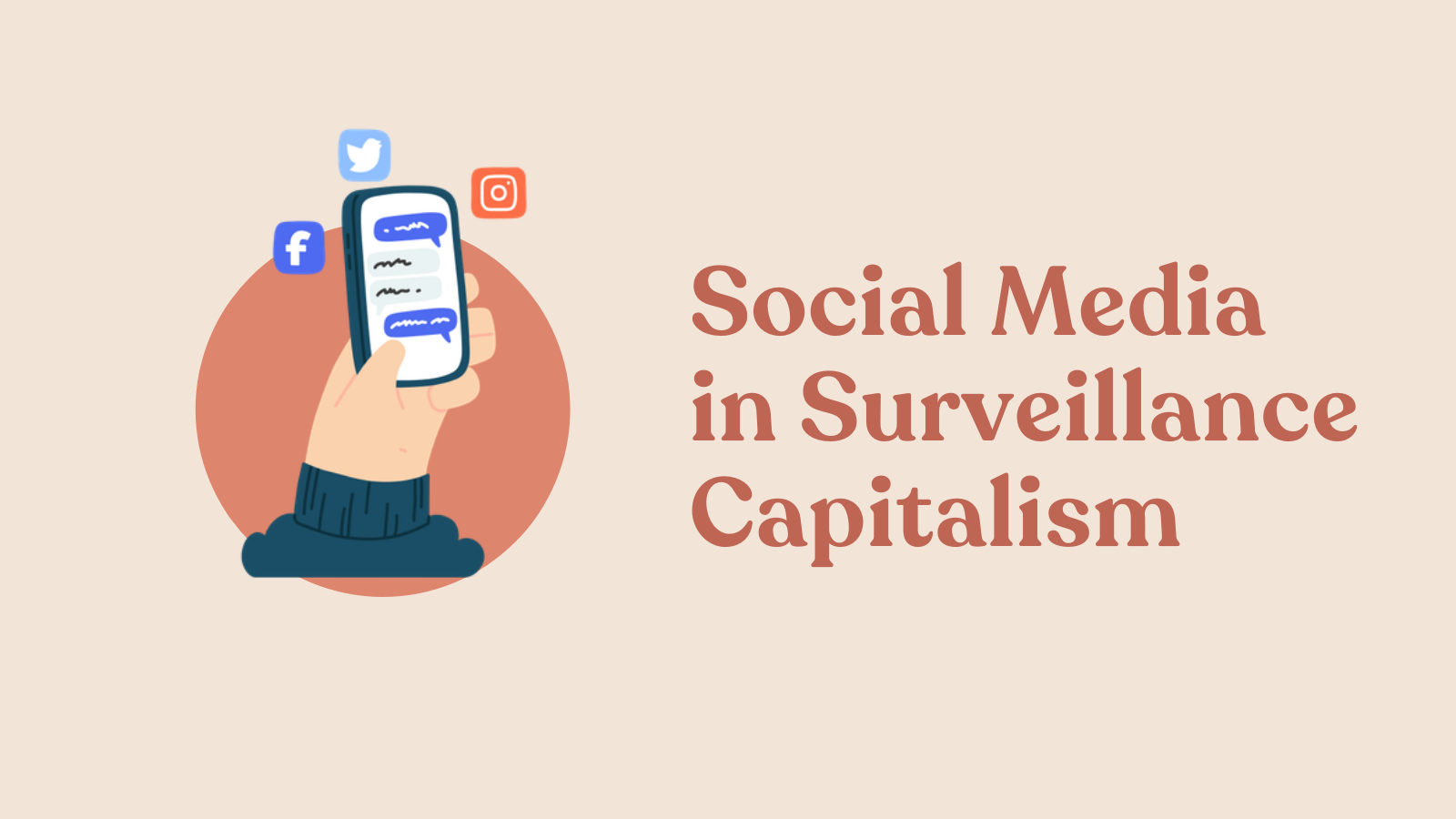 It’s no secret that social media platforms like Instagram, Twitter, and TikTok are mining our data. Our clicks and likes push ever-more targeted content directly to our screens. Payment integrations and the gamification of online shopping have created a highway from our social data to our consumer habits.

These platforms have given rise to a new form of capitalism - surveillance capitalism. Under surveillance capitalism, platforms provide “free” services in exchange to monitor the behaviour of users. While some of this data is used to improve services, the vast majority is translated into advertising, or what Shoshana Zuboff calls “prediction products”. How a consumer will act, and ultimately what they’ll spend on next. Essentially, customers now package and sell themselves, with no part of the profit.

Objectively, most people know that their data is being used. They know that they are a cog in a billion-dollar industry. But exactly how much a company can make off one person’s data is unclear. And that’s intentional. This industry doesn’t merely package user’s information, but relies on obscure rules to manage users and their content.

So, while users don’t pay an upfront fee for their services, these platforms are far from free. And, most social media platforms only serve to deepen the amount of information corporations gather, as we freely share our data to interact with others.

But, how can people remain so complacent in turning over their information?

As Zuboff continues in an interview with The Guardian:

‘There can be no exit from processes that are intentionally designed to bypass individual awareness and produce ignorance, especially when these are the very same processes upon which we must depend for effective daily life’.

All the same, countless cases over the years provide evidence of the extractive and increasingly concerning business practices of many of the biggest social networking sites. But, mining our data is not the only way these companies prove they are not designed for users. There are issues with:

These platforms may function only with a user-base, but they do not serve the users. And, while the Internet created the prime conditions for the golden age of advertising of the 50s to boom, and social media provided the perfect platform where users practically tie a ribbon around their data, it is not the only way forward. Zuboff stresses that it is not the tech itself that drove the creation of surveillance capitalism, and it is far from inherent to tech.