Tackling a pan-European overview of the blockchain ecosystems was a daunting task. Here's how we did it. 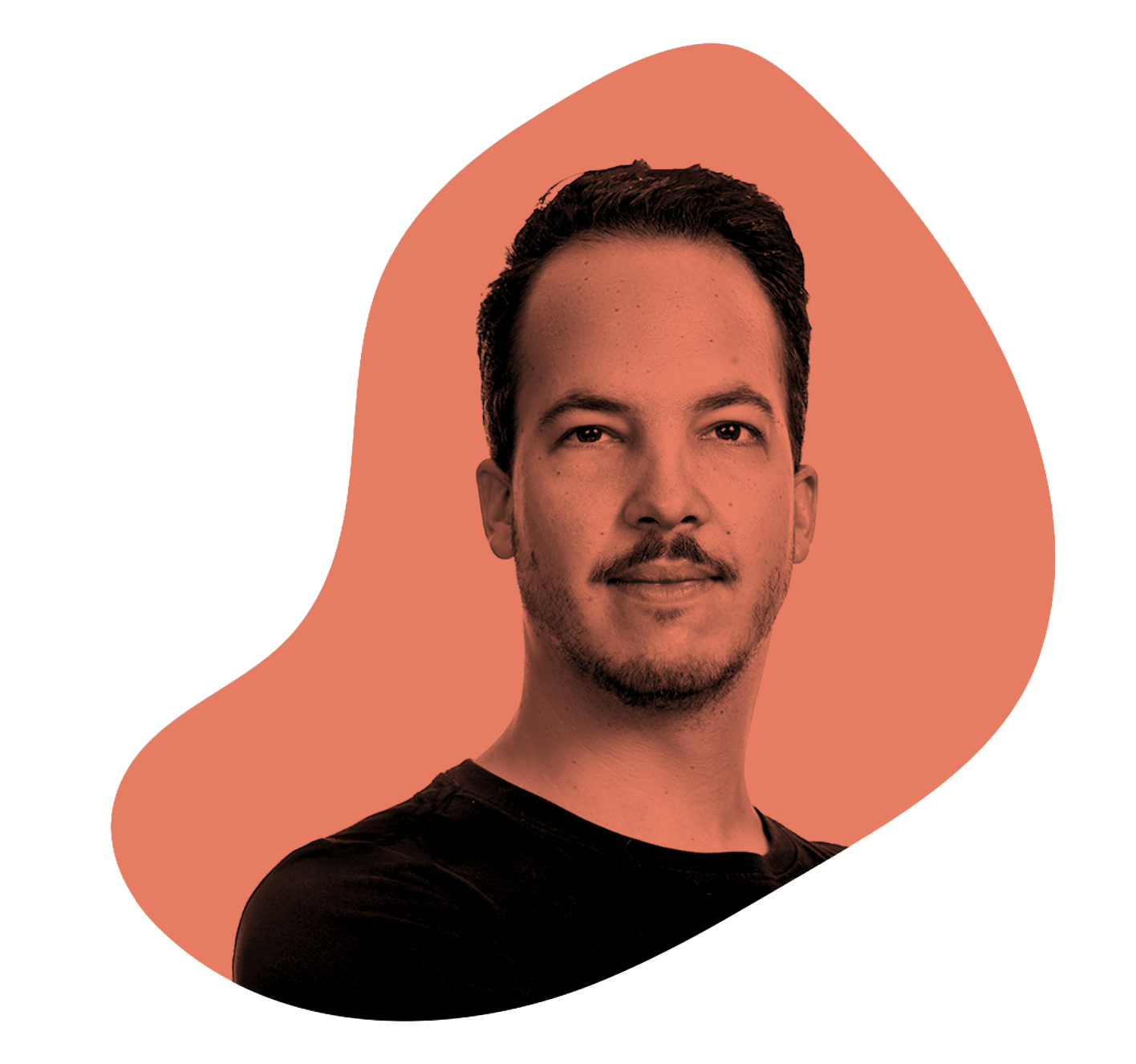 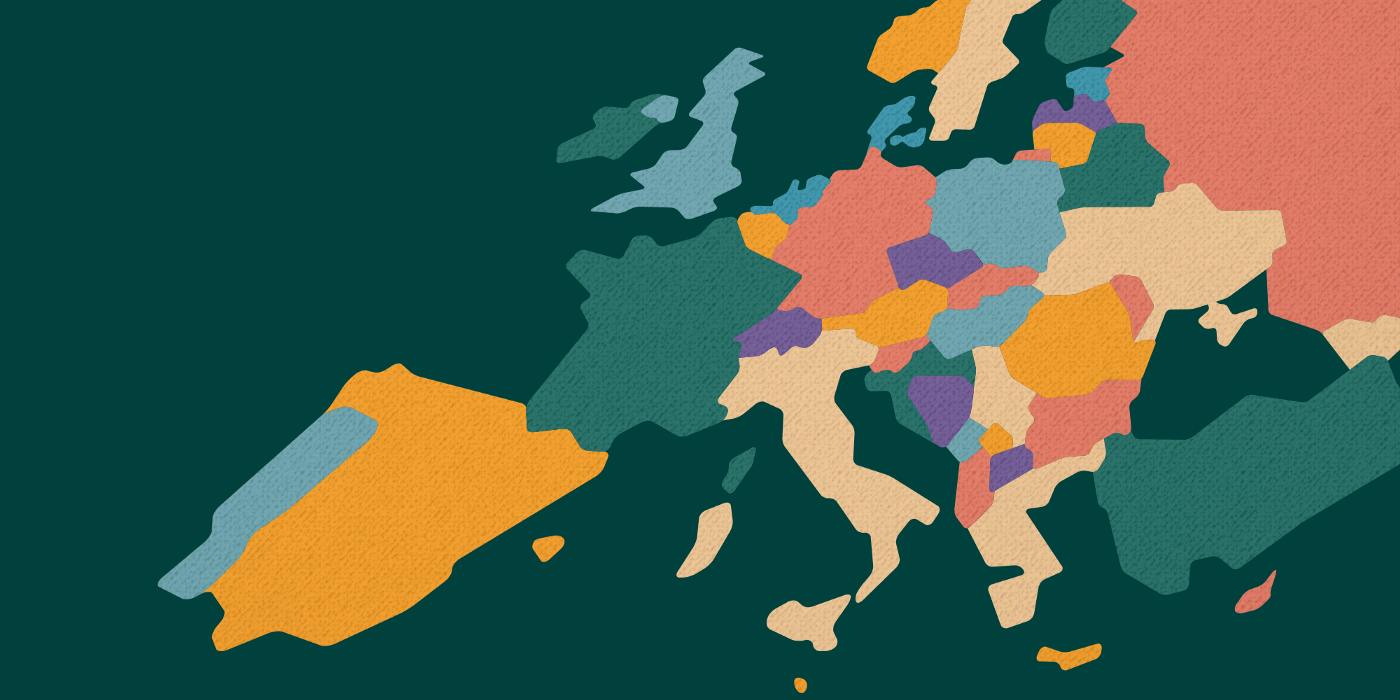 Tackling a pan-European overview of the blockchain ecosystems was a daunting task. When we started dGen last year, one of the initial ideas was to help people better navigate the European blockchain ecosystem. At conferences and hackathons we’d often get the question ‘what’s going on in Europe?’, so we figured we’d need a better answer. After all, recounting a few initiatives in our own backyard wasn’t sufficient.

To get the full picture, though, was a lot of work. We started by focusing only on countries that are entirely contained on the European continent, excluding transcontinental countries, like Russia and Turkey. We aimed to be as complete as possible, and strove to include as much information on the current ecosystems, regulations, and leaders in the industry as possible. We reached out to more than 60 experts and reviewed some 1200 organisations in over 20 countries.

We started by collecting a database of companies, funds, events, spaces, non-profits, and other organisations operating in the European blockchain ecosystem; this would form the basis of our industry overviews and help visualise who is where. One problem that surfaced, is that most organisations (especially blockchain startups) are usually not confined to a singular location. There’s the legal entity, the origin story, an office, perhaps, a group of developers and other community members that contribute from remote locations.

So instead of looking at organisations, we decided to focus on European countries. We assessed their ecosystems, along with regulations, to determine how friendly countries are to blockchain innovation and how active the community is. Based on this information, we reached out to a selection of people in each ecosystem to dive deeper into each topic and paint a picture of what’s going on from an insider perspective.

Taken all together, we processed this information to provide a grade for the top 6 countries that are leading in blockchain innovation. We intended to give a broad overview of the continent, but I can’t guarantee it to be entirely complete; its main purpose is to inspire a sense of growth and progress.

That being said, we feel that the information we have collected is a good place to start, and a good reference for those looking to gain further insight into the state of blockchain in Europe in 2020.

One of the founders of dGen and with a rich background in tech, Nick is a former Product Manager and Director of Customer Success. He shipped software to a user base over 15% of the US population and has organised 200+ events in Berlin. At hype.partners he is currently helping top-tier blockchain firms strategise their market approach and is one of the founding partners of Beyond.