One App to Rule Them All

Public transit apps have flooded the market. Are multimodal transit apps and an open source blockchain protocol the solution? 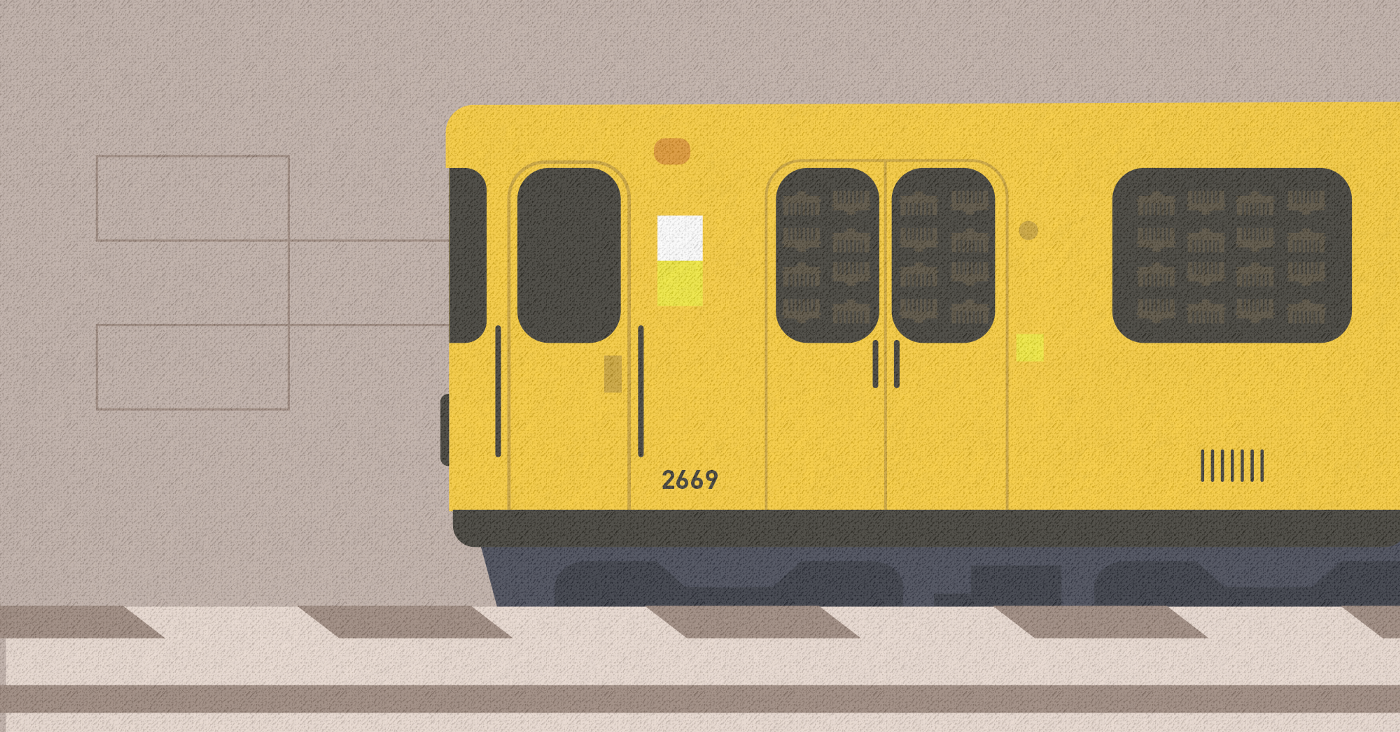 Transportation has made leaps and bounds in the last century, but has been one of the leading polluters, accounting for nearly 20% of carbon dioxide emissions, with little change since the 1960’s, according to our report, “Smart Cities: Improving Mobility in Berlin Through Decentralisation.” With the proliferation of ride, bike, and scooter shares, transportation is going though change once again. People now have the option of affordable door-to-door transportation without having to own a car — one of the least environmentally friendly modes of urban transportation.

But with the flood of new transportation options comes with a flood of apps. It’s hard to keep track of every options, the prices, and the benefits of each. A few apps, such as Google Maps and Citymapper, do provide multimodal transit plans — combining private and public travel options, such as scooter or bike shares with public transit, and throwing car shares into the mix to compare. But, these apps generally only provide information on one competing brand. And even fewer apps let you process payments for all options. This is a fairly obvious flaw in transportation services.

So how can we improve this? One idea is to allow all companies to add their services to a single platform, where you could book and pay for a bike share, train service to a different country, and a local city bus all on one app. For instance, taking a bike in Berlin to catch a train to Prague, then jump on a city bus in Prague to get to your final destination could all be booked and payed for in one place.

The obvious question this raises, is who is going to build this and who assures everyone plays fair?

The answer is everyone and no one.

This isn’t hypothetical. The technology that enables this is called open source software and blockchain. The way this works is that the developers of the platform decide to open up the code for everyone to collaborate and build out. This could happen when for example the EU or the German government decides to commission the development, but decides that the code should be freely available. A company like the BVG could build this, and demand that other partners interested in joining the platform, like Uber, commit to the shared responsibility of maintaining the platform.

An underlying blockchain protocol could give users and transportation companies a deeper security, so that information can remain available without being open to tampering. It also provides the means for direct and autonomous smart contracts, which cut down on the amount of communication and accounting between companies — or the need for a trusted third party to handle payments.

This means that when you book the aforementioned trip, instead of making 3 different transactions with 3 different companies for what in your experience is essentially 1 trip, you would get one smart contract. This drastically increases efficiency (cutting out a lot of superfluous interactions and transactions) and streamlines payment and search systems. The best part is that the payments would occur Peer-to-Peer (P2P); directly from the user to the provider, cutting out middlemen like VISA.

The open source protocol is also important as it allows individuals or companies to see the code and write their own code based on it. Using this system, they can add their own services to the same app. So, instead of having one conglomerate that must have a formal partnership with another company, such as Google Maps, before adding services their platform, open source allows others to write or change the code themselves.

I know, that sounds utterly lawless, but there are a few methods of regulation. First, and most common for an open source blockchain protocol, is to have a group of owners or main contributors who moderate and approve all changes. This can happen on blockchain as well, though it no longer counts as a completely open protocol, but is a viable option if a company were to run a city’s transportation app, allowing the company to review and approve all additions or changes. An example of this is how IBM builds some of its blockchain solution, or the Facebook project Libra.

However, blockchain can further decentralise this, reducing gate keeping on the platform. Open source blockchains are open, but have operating guidelines and require approval by 51%. Under this model, each organisation could write and edit their own code on top, meaning that the central authority wouldn’t need to reach out to and form a partnership with each organisation. This isn’t to say that the app isn’t unregulated, but that its regulation is decentralised. Therefore, users but would be able to merely approve their additions. This is not without its flaws, as this process is often much slower and has high energy demands. But, it enables cooperation between business that isn’t as easy to achieve when one company or organisation gate keeps the platform.

Like I said, this may not happen tomorrow, but it’s also not a pipe dream. The technology exists, and several companies are already working to make this a reality. Iomob is one such example. They are working on creating the open source blockchain, as well as reaching out to different companies to spread awareness. Tech startup Omio, which has been acting as a third party for multi-step travel booking, could be possible initiator.

While this won’t make the actual physical aspects of travel more comfortable (you still have to sit through 9 hour flights in cramped seats sometimes,) it has the ability to drastically improve trip planning, and making more environmentally friendly travel distinctly more usable. Making a more user friendly experience can in turn lead to less people relying on individual cars, reducing carbon dioxide and noxious gas emissions.

So, while I’m still booking my trips on different platforms (although I do like to use my multimodal trip planning platforms,) I’m keeping my eye out for when I can finally search and book my trips in one action. And, at the very least, I’m looking forward to the day when I don’t have to download 12 different apps just to have access to at least a portion of the transportation options in my city.