Launching the ‘Blockchain in Europe 2020 Review’

We compiled the first full report of the European blockchain ecosystem. This report is an overview of Europe's most notable blockchain communities. 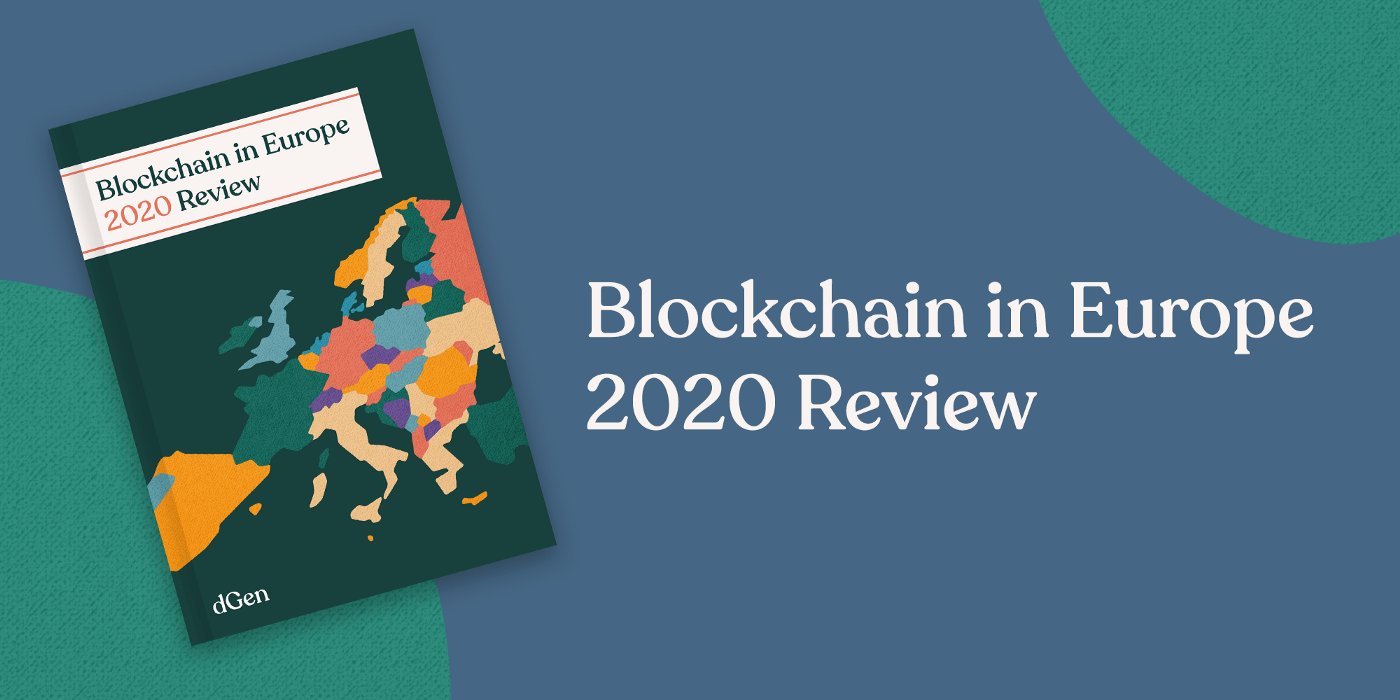 Being mostly based in Berlin, we feel fully immersed in the European blockchain ecosystem. Our office in Kreuzberg is a stone’s throw away from Full Node, the offices of Parity, and the location of Ethereum’s first developer conference. But it’s also right next to the last remnants of the Berlin Wall, a monument symbolising society’s power to demand freedom, self-sovereignty, and the overthrow of an oppressive system. My commute over the former state border serves as a daily reminder of what we should not take for granted.

It’s interesting to analyse the culture that drives much of contemporary blockchain development, as it appears very endemic to Europe. Whether we look at The Enlightenment, the fall of the Berlin Wall, or our more recent history of fading borders for increased cross-country collaboration: it feels blockchain has a welcome home in the European discourse.

But to proclaim any singular location to blockchain is to misunderstand what it stands for. With origin stories, collaborators, and legal entities spread over different locations, it’s almost impossible to pin blockchain startups to one geographical ecosystem. More than any other subsector of ‘Tech’, these really are virtual, decentralised organisations.

This is also what made the task of creating the ultimate European Blockchain Review such a daunting task. We recognise and want to remind our readers, that most of the organisations mentioned in this report are likely located and active in multiple locations, with both employees and collaborators spread all over the world. Rather than starting with the organisations, we tried to assess what the different European ecosystems look like as a whole. We reached out to more than 60 experts and reviewed some 1200 organisations in over 20 countries. Although we tried to maintain an equal and diverse set of opinions and include all organisations in each ecosystem, I don’t think we’ve achieved perfection yet.

We’re incredibly proud of our team and would like to extend our gratitude to everyone who took the time to contribute to this report. Europe is in a great position to grow its global position in this space and extend its culture of collaboration in tech, as we have in politics.