France had the second-highest score in Europe for clear regulations and a healthy startup scene. However, like other countries in need of better funding. 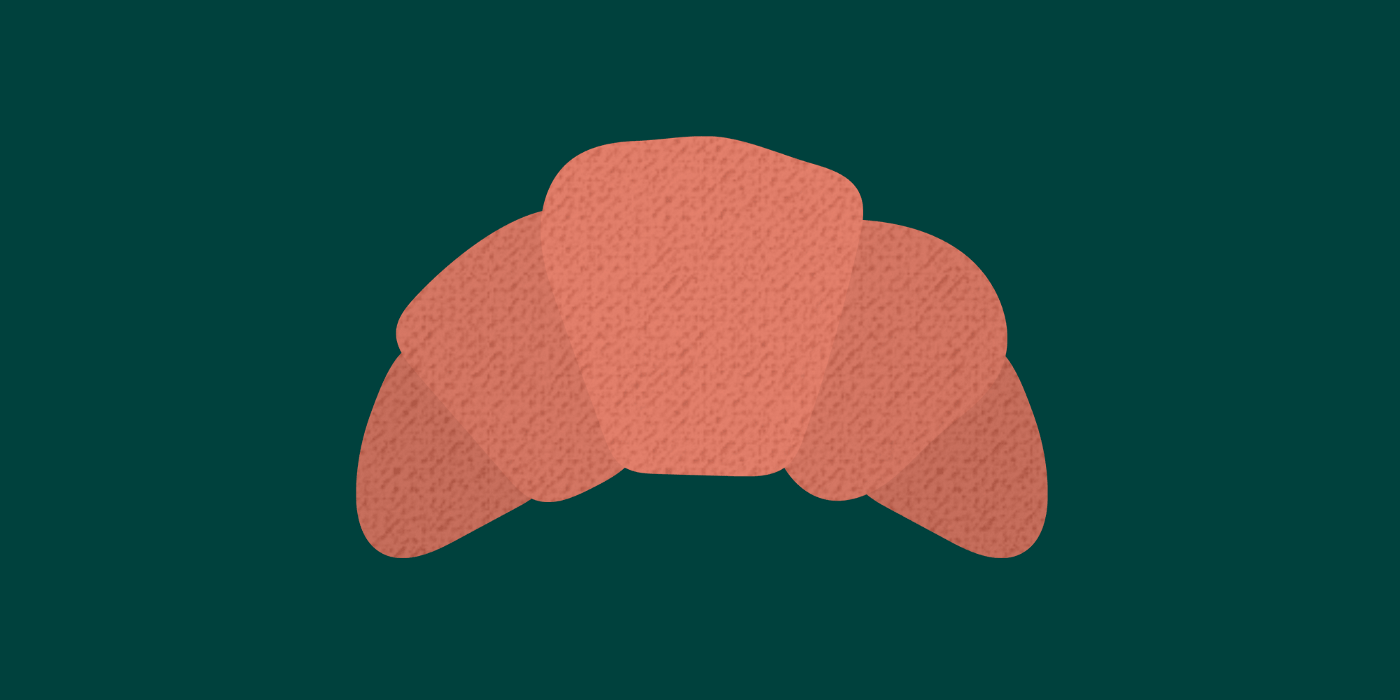 France came in second in our European Blockchain Review 2020. Although France did well in many of the different areas we scored on, regulation really pushed the country to the forefront. This is largely due to the new PACTE legislation, which covers tokens and has made corporate adoption and investor safety a prime concern. Overall, France came in at 70.0 out of 100.0.

The PACTE Act was passed in 2019 as the result of an in-depth study on Initial Coin Offerings (ICOs). While many countries did not move fast enough to keep up with ICOs in 2017, France took this opportunity to study the space and create a ‘sandbox’ for safe testing. In the end, France’s lawmakers created some of the most comprehensive legislation, which has been applied to Security Token Offerings (STOs) as well, as the ecosystem continues to adapt.

‘France is one of the most friendly countr[ies] for digital assets-related activities with great know-how and motivation’.

And, while it is one of the best jurisdictions for ICOs and STOs, ‘Station F, the largest startup incubator and innovation hub in Europe’, located in Paris, also ‘houses a crypto [specific] incubator’, according to Sebastien Couture of the Epicenter Podcast, providing even more support for blockchain startups.

However, there are still some issues, as Sebastien Couture continues, ‘opening a bank account remains a big issue, as well as KYC/AML [Know Your Customer/Anti-Money Laundering] requirements’. But, even with these issues, France is able to support a healthy and thriving blockchain ecosystem, and sees a continued commitment from the government to resolving these issues.

France is not merely interested in instating a clear and friendly legal system for blockchain companies, though, as they are now directly exploring a wholesale Central Bank Digital Currency (CBDC). Stablecoins — cryptocurrencies tethered to a fiat currency — are widely speculated to be one of the next big disruptions enabled by blockchain. And while Facebook’s Libra has pushed many countries to begin exploration into CBDC’s for fear that a privately held stablecoin would upset global economies, the European Central Bank (ECB) has been particularly hesitant in this area.

France is driving forward adoption at a much faster rate, though. While France is in the Eurozone, and committed to aiding the ECB in looking into issuing a digital euro, the government, in line with their crypto and token friendly stance, is not waiting for the rest of the EU to move forward. France announced that they will test their wholesale CBDC this year.

As this would not be a retail CBDC, but available only for large corporate payments, France would be able to offer a CBDC to speed business payments, without infringing fully on the euro. The early exploration into this sets France up not only to be a leader in digital payments in Europe, but potentially in the world.