Five Things You Can Do to Avoid Fake News

Brexit and the 2016 US Presidential elections showed us that social media is rife with fake news. Here are 5 steps you can take to protect yourself. 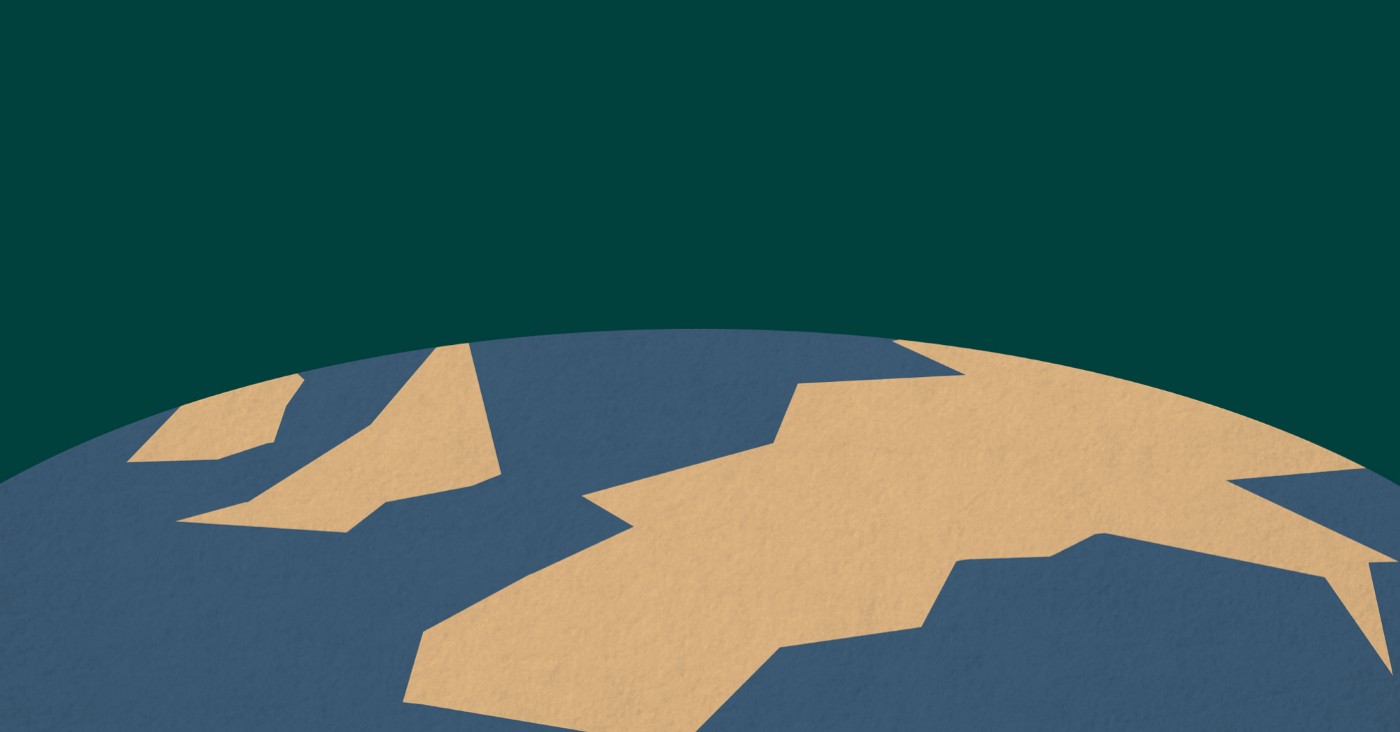 The months leading up to the 2016 UK Referendum vote were rife with accusations of fake news. Both sides of the debate levelled accusations against the other of spreading fake news, making incorrect predictions, and using inflated numbers. And, in the months following, these accusations have led to a plethora of studies trying to determine just how legitimate these fears were and how influential any of the fake news was.

We recently investigated this, and released a report that found that “registered UK voters who wished to leave [the EU] were 1.75 to 2.3 times more active [on social media] than those who wanted to stay.” While this activity is not all fake news, it does point to how important social media is to political campaigns. The political campaign that used social media more and more effectively, in the end, took the vote.

Social media activity is certainly not all fake news, but the same report goes on to identify “a network of 13,493 active Twitterbots” that “disappeared quickly after the Referendum vote, suggesting a goal of influencing voter opinion.” These Twitterbots were used to disseminate “highly biased comments,” which often were either identified directly as fake news, or as highly suggestive of fake news.

To this end, it is increasingly important to take actions to protect yourself from fake news, and here are a few methods of doing so:

1. Verify the source. This seems pretty self-explanatory, but comes with some caveats. You can pretty easily look to see if it’s an established news outlet, but this doesn’t tell you much about whether that outlet is biased. Also, with technology, more people are able to fabricate websites that mimic credible websites extremely effectively.

2. Cross-reference. One way to backup your verified source is to cross-reference it. This can help to identify opinion based writing, as often you’ll be able to find pieces that contradict it.

3. Identify what kind of fake news it could be. Claire Wardle of First Draft News has identified a whopping seven types of fake news. Some of them are easier to identify than others, but they give a great guideline to investigating what you might otherwise take for granted as factual.

4. Download the Brave browser. Brave brings you user reviewed articles and promotes a new advertising model that circumnavigates the issues with biased reporting based on advertisers desires, as journalists are able to publish independently. There is also the added bonus of rewarding users with cryptocurrency for agreeing to view adverts, or protecting you from viewing all adverts that you don’t agree to.

5. Find a fact-checker you can trust. Unfortunately, many fact-checkers are limited by countries or regions. And, although they might try to have a global lens, the sheer quantity of news and languages can really limit their reach. But, Reporters Lab has a map of fact-checkers by region, so go ahead, and get snooping in your area! The link to their fact-checkers map is here.

Finally, this is not on the list, but learning more about fake news itself can be really helpful! This goes beyond individual pieces of news because conversations surrounding fake news are changing and expanding so rapidly. Keeping up with what fake news actually refers to and why and how it’s being employed can make it much easier to spot. Our report, “Lessons from Brexit: How to Protect European Citizens from Fake News,” is a great place to start. It provides research on the spread of fake news, as well as some concrete steps you can take to protect yourself. Happy sleuthing!