FinTech and the T&Cs Trap

Paying your friends or setting up an online store is easier than ever, but centralised providers hide aggressive practices in T&Cs that fall on users. 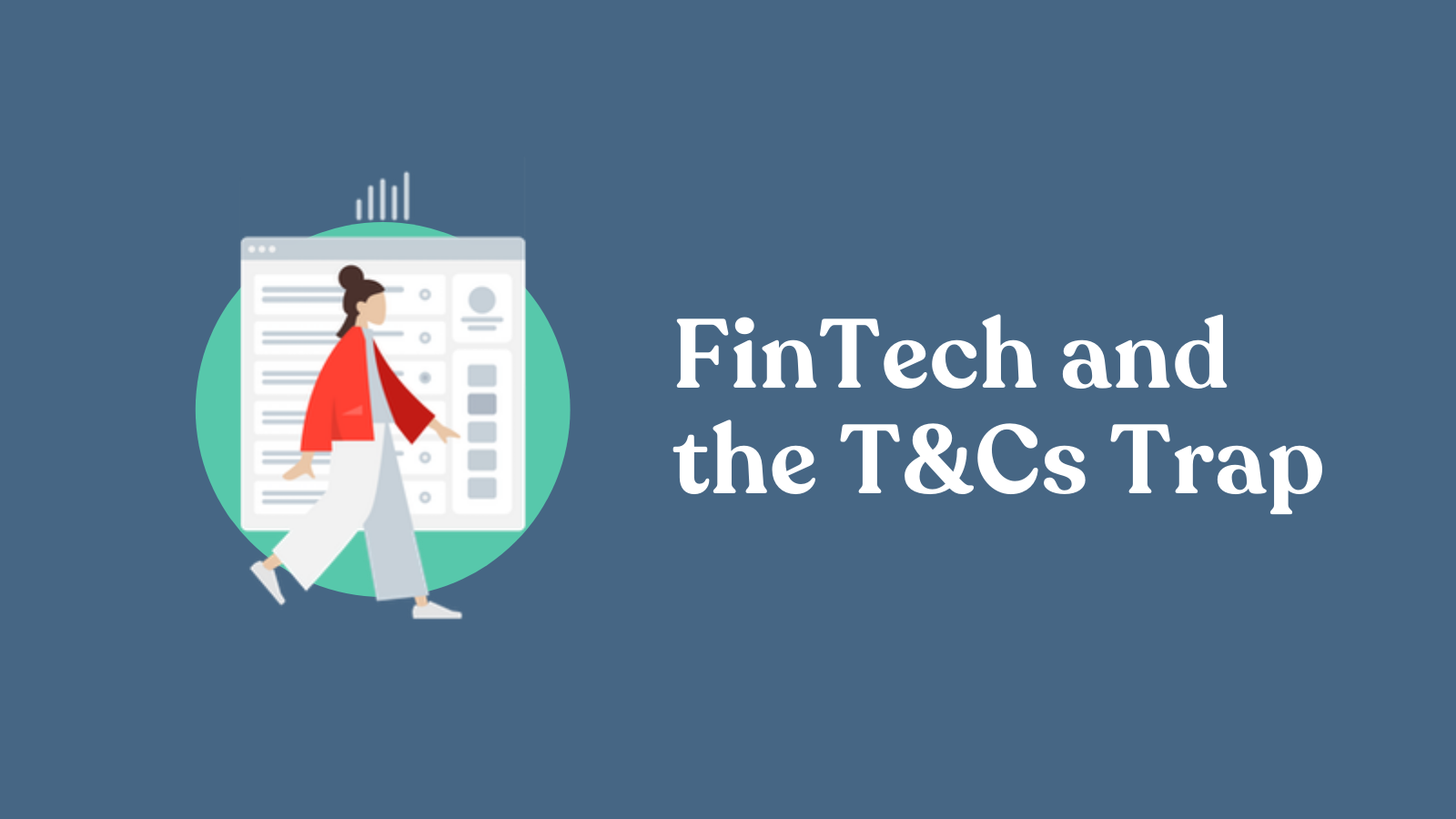 Instant payments direct from your bank account are a necessity for many today. And, while the last decade brought several FinTech service providers to the market with solutions, like Paypal, the grey area they inhabit, between the heavy red-tape of traditional finance and a fully open service, created an arena of weaponised agreements.

Side-stepping the formal procedures of traditional banks – such as legal counsel for small businesses – does not entirely remove strict standards and guidelines. Rather, it has created a field that runs on caveat emptor – buyer beware –  with the onus pushed onto end-users.

This is well documented, from the lengthy to the short and vague, Terms & Conditions are nearly synonymous with online services. These T&Cs are not a two-way street. They expressly protect the company, not end users, employing a variety of tricks to keep users in the dark about what they’ve actually agreed to.

So, while most online agreements we make “merely” enable services to mine our data, the quick agreement that users tacitly give to Paypal has far more serious consequences. While many of us use these services to pay back a friend without running to the ATM, they are essential to many small businesses. But, Paypal’s conditions mean that they can not only put a hold on a transaction, but on an entire account - essentially freezing operations for these businesses.

So, what rights are signed away for these services?

In all of the lawsuits, claims, and settlements, very little has changed. Paypal, and many of their competitors, found a way to have their cake and eat it too, using aggressive T&Cs that more often than not require users to prove that they, as individuals, are not suspicious, rather than relying on the service providers to vet the transactions they host.

In an industry filled with legal agreements that are never read, good faith and best practices are important. But, this is not something that many of the largest FinTech companies employed as they scaled.

How can financial services maintain their agility without one-sided protection?

Is there a way to provide services without forcing users to hand over control over their money?