Fake News in Light of Brexit

The role of fake news in the 2016 Brexit referendum is still unclear. We reviewed this, and the role of blockchain technology in reducing this. 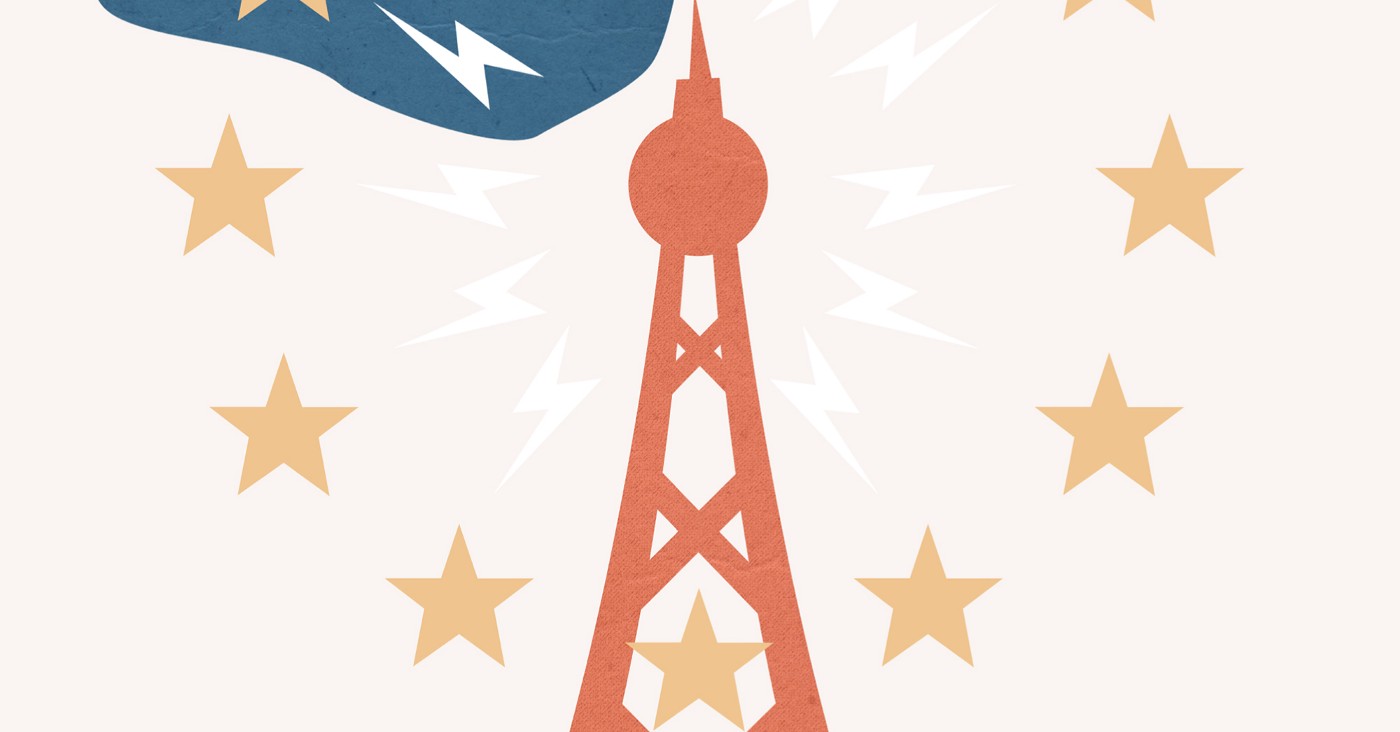 In the aftermath of Brexit, many were left wondering what happened. Although the majority of the vote was to leave the European Union(EU), the country was still greatly divided, with only a slight majority of 52% of the voting public opting to leave.

Throughout the entire referendum, accusations of fake news were rife. And, now, with the release of several studies, the findings are still rather unclear. Political derision, advertising influence, reporting bias, and extensive spread, as evidenced by the misinformation map below, cloud the reports, making uncovering the amount of fake news, or misinformation, as the more precise and less politically charged term, uncertain. And, as if the exact amounts of misinformation are uncertain, it’s even harder to determine the influence this had on the outcome of the vote.

One thing that is clear is social media’s prominence as a news source for a large portion of Europeans, and resulting power to influence the outcome of political elections. This is supported by the fact that “registered UK voters who wished to leave [the EU] were 1.75 to 2.3 times more active [on social media] than those who wanted to stay,” according to one report we recently released. Leave supports shared more news, and in the end, were able to drum up more support.

But, while studies have been conducted to assess the amount of fake news, doing anything to actually stem the flow of fake news is a lot less certain. Social media platforms, such as the Facebook conglomerate, which includes Instagram and Whatsapp, have taken their own steps against fake news by employing fact checkers. But, these methods are deeply flawed, due to the quantity of content and satirical shares. Beyond this, too, US Representative Alexandria Ocasio-Cortez recently publicly questioned Facebook Founder and CEO, Mark Zuckerberg, in a hearing about employing white supremacist backed fact-checking agencies.

This same hearing revealed that fact-checking of politically motivated adverts on these platforms is uncertain at best, with the rules of how much disinformation these adverts are able to spread being largely undefined. For instance, in the months leading up to the Referendum, the Leave campaign published adverts stating that Turkey, with a population of 76 million would be joining the EU. As mentioned in our report , this can be considered fake news, because “progress with Turkey’s EU membership was slow, but the billboards implied that it was much faster, with the potential for imminent mass immigration of Turkish nationals into the UK.”

And, while the Leave campaign is generally thought to have employed social media more effectively, both sides were found to use exaggerated numbers in their campaigning. The Remain campaign is specifically accused of greatly inflating the economic effects that leaving the EU will have, and continuing to do so even post vote to pressure elected officials into a soft exit. This is evidenced by a review of Brexit policy that finds that many of the predictions are “greatly exaggerated by a factor of 4–5,” as in regard to how much EU membership has “increased UK trade with the EU.” This review found that “the increase in goods exports to the EU generated by EU membership is more like 23% — about a quarter of the Treasury estimates,” and goes on to refute 10 more Remain estimates.

The fact that both sides don’t simply lie, but find a way to misrepresent the facts makes it extremely difficult to determine which parts of these claims are factual, and which parts are so overestimated or taken out of context that they become fictional. And, this is further muddied by biased journalistic reporting — one of the major sources of fake news shared on social media, according to our research. Print media is largely unregulated in the reports that they release, and this is important to avoid censorship. But, that means that news groups often grow their base by reporting in a manner that supports the existing views of their readers. This is clear, as our report also showed that “specific key press sources were used by both groups, suggesting that journalistic bias presented each side with a seemingly credible source,” specifically, “Leavers’ tweets[…] were associated with Daily Express, Daily Mail, and Breitbart, and Remainers often referenced The Guardian, The Independent, The Daily Mirror, and the BBC.”

Blockchain as a Solution?

Blockchain, known as the technology behind Bitcoin, has many uses beyond cryptocurrency. Blockchain is defined by its decentralisation- mitigating the need for trust in any single actor — and immutability — the inability to retrospectively change it or it’s histories — two features desperately needed in publishing to provide consumers with a better picture for the source of their information. Implementing this type of technology could help to drastically cut the amount of time and effort needed for people to fact-check their own information.

Blockchain enabled platforms can provide provenance, veracity scores, and remove much of the bias that can be pushed by financial backers. Several tools have already been released or are in the works, such as the Brave browser and IPFS. Both use blockchain or peer to peer network to provide users with greater transparency about the source of their content or combat financial bias.

And, the New York Times and its partner companies are implementing a proof of work/concept system, which started in July 2019. This system will allow them to “encrypt photographs and videos with details of the date, time, and location of their origin, as well as how they were edited and published,” according to our report. Including all of this information with these media make it almost impossible to use them out of context or edit them to represent something as it was not. Therefore, there is a lot of support for this system as a means of ensuring the safety of sharing these sources.

Overall, while many fact-checking systems have fallen short, remained open to biases, and/or provided the grounds for censorship, blockchain provides a means of tracking information in such a way that it can still be released, but with more transparency as to the history, sourcing, and credibility that it provides. There is still a lot of research to be done into the actual mechanics of implementing blockchain on wide-spread level, but our research not only investigates the reasons for which news fact-checking systems are necessary, but also begins to break down blockchain and education enabled solutions, from individual levels, to much broader corporation or government wide projects.