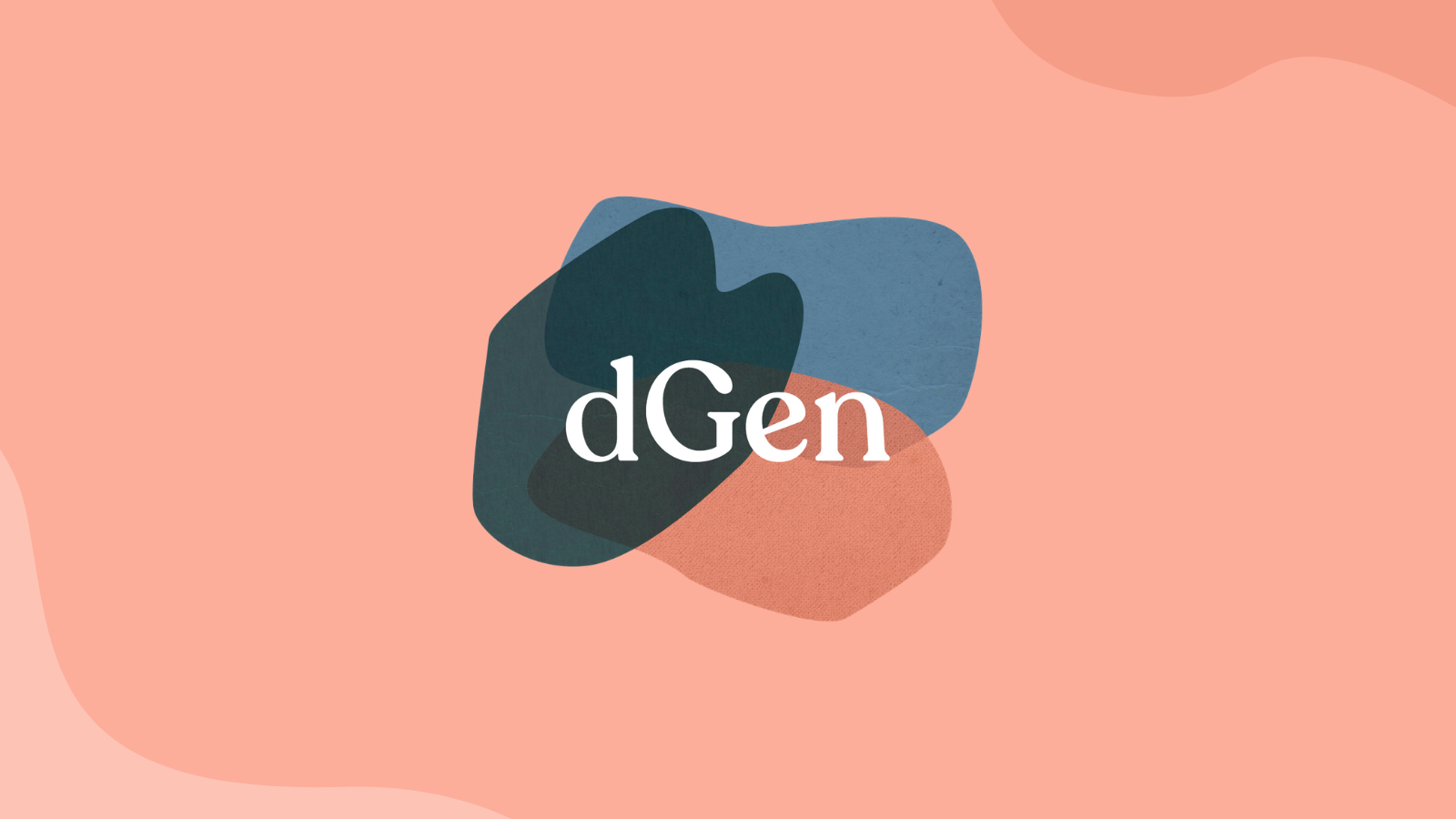 To learn more about dGen or partnership opportunities, contact reid@dgen.org.

dGen is a non-profit organisation located in Berlin, with a global community of fellows and ambassadors. dGen, founded in 2019, collaborates with the public and private sector to provide impactful research on the societal implications of emerging technologies such as blockchain and AI.

‘dGen is growing: we believe there is a substantial need for independent research on the impact of technology on society and we are making significant investments in the organisation to provide a platform for companies and academic institutions to discuss issues relating to emerging technologies in thoughtful, concise, and engaging ways’, Jake Stott, Founding Partner.

Reid joins dGen from Washington D.C. advisory firm FS Vector, where he led regulatory and public affairs engagements for FinTech, blockchain, and digital currency companies. Prior to FS Vector, Reid was Chief of Staff at New York public relations firm, Wachsman, where he led strategy and partnerships. Reid began his career in politics and previously worked for the Democratic National Committee (DNC).

‘The impact of innovation on society is too often overshadowed by the advancements themselves. I am excited to lead the dGen community as we explore how emerging technologies are deployed and adopted across societies’, Reid Yager, Managing Director.

Hebah and Evelyne will lead dGen’s public funding initiatives, including involvement in Horizon Europe, the largest EU Research and Innovation programme ever, with nearly €80 billion in investments over seven years. In addition to leading dGen’s public funding initiatives, Hebah and Evelyne will manage dGen’s global network of academic fellows and facilitate partnerships with academic institutions and other research-driven communities.

Hebah brings over nine years of experience with enterprises and NGOs to dGen. She has successfully managed an extensive portfolio of large, complex development projects across the EU and the globe with organisations such as the Japan International Cooperation Agency (JICA) and the Cinema for Peace Foundation. Most recently she worked with secure communications platform, Wire. Evelyne joins dGen following the completion of her master’s degree in International Relations from the University of Padua. During her master’s studies, she worked on a campaign against gender-based violence sponsored by the Italian Delegation of the Council of Europe.

dGen is an independent non-profit research institute. We focus on how emerging technology can contribute to a decentralised future in Europe and what this might mean for people, society, and the public and private sectors.