Decentralised Finance: The Next 5-10 Years of Innovation

DeFi has grown tremendously in its 2 years of existence. We spoke with industry leaders about their expectations and necessary steps for mass adoption. 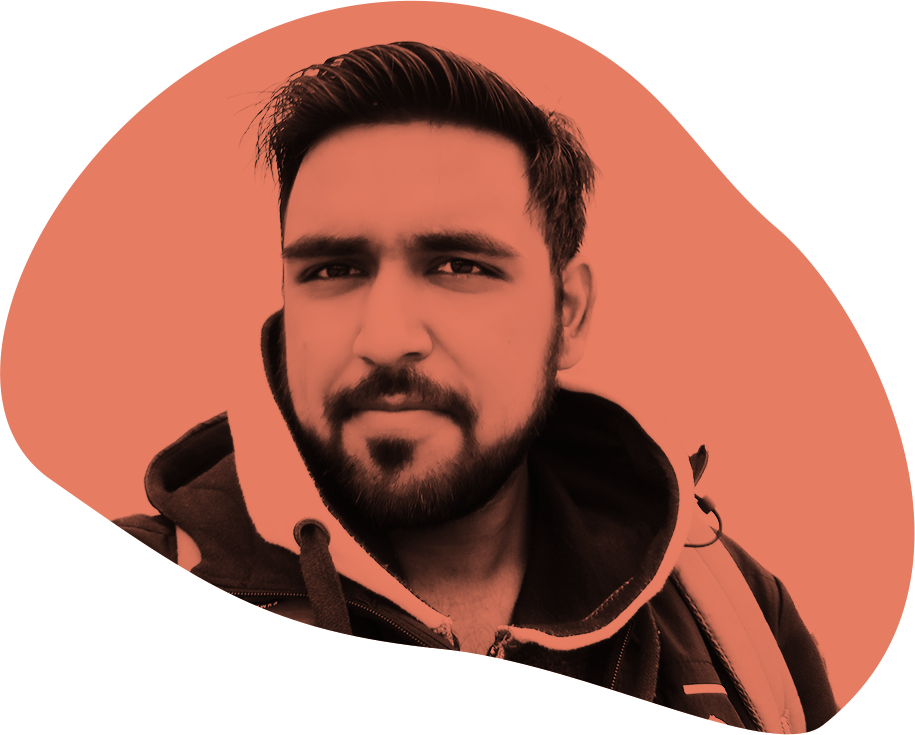 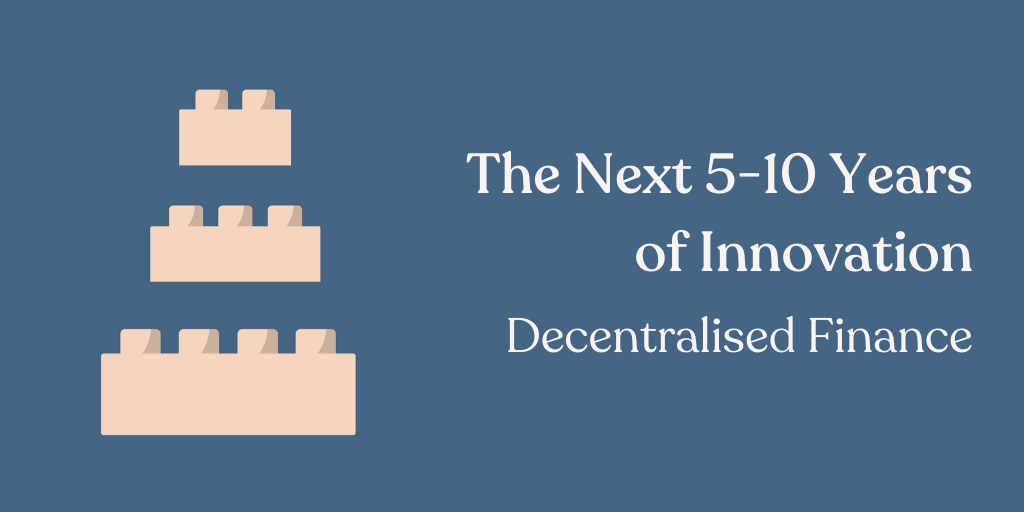 Thank you to our contributors for their valuable insights. If you would like to read more, please download our full report, "Decentralised Finance: Usecase & Risks for Mass Adoption".

Monitoring the crypto industry over the last few years reveals Decentralized Finance (DeFi) developing and gaining ground quickly. Through its multiple enhancements, it has increased its user-base and made steps towards out-performing the traditional banking ecosystem in several usecases. Even with this, DeFi is not fully matured — further steps are needed to make this industry scalable for mass adoption.

To have a clearer picture of the usecases DeFi may be involved with in the near future and how we might see wider adoption emerge, we spoke to several leaders in the DeFi space.

1. What will drive adoption of DeFi?

DeFi offers access to alternative regions with higher interest rates and lower costs, which, although still underdeveloped, is the first case of this for many retail users. For this reason, the most immediate, and often, enticing, usecase is earning returns on cash deposits for individuals.

According to Piers Ridyard, CEO of Radix, this will be fostered by ‘simple consumer apps that offer competitive rates on their savings, instant liquidity, and *almost* the same degree of deposit protections as their banks provide’. While deposit protections do not yet see the same level of security and protections (for worst case scenarios) that banks do, this remains a prime area of focus, and one that will likely see some degree of resolution in the coming years. Kain Warwick undefined, Founder of Synthetix, expects that ‘as protocols mature, costs [for insurance] should come down over time, allowing for simpler and more useful insurance to emerge’ and better protections in general.

While Ridyard focuses on investor activity, Charlie Smith, Head of Business Development at Reserve, argues that stablecoins and more daily-use oriented activities will drive mass adoption of DeFi. From his point of view, people will leverage DeFi because it’s ‘10x better than the alternative’. But, the whole industry is currently full of bottlenecks that limit user growth. More user-oriented stablecoins, as well as impending (albeit, in some cases quite far out)  Central Bank Digital Currencies (CBDCs) adoption in many parts of the world, will bring new users in. However, Smith does not discount the investments as a drive for adoption. As he says:

‘ the big stablecoin opportunity in the next 5 years is to present international cash USD holders with a sovereign, digital alternative and a suite of DeFi tools with which to leverage those holdings’.

2. What is holding back growth?

Despite all the growing ripple effect of DeFi, it would be hard to argue that there are not certain obstacles holding back growth, even for the most adamant supporter. According to Hugh Karp, Founder of Nexus Mutual:

‘At the moment DeFi has limited safety nets, insurance alternatives like Nexus Mutual will play a key role, but other systems will also be required. The current early stage of DeFi requires a very high level of personal responsibility driven by the ethos of the cypherpunk movement. This cultural difference will remain a barrier for some time until viable alternatives exist’.

As your average user cannot be expected to be an expert, Karp believes a majority of the user-base will likely rely on a centralised custodian. While this is not in-line with the original rhetoric surrounding blockchain and DeFi, it may be a necessary compromise for wider use.

Additionally, the high degree of friction when moving assets between traditional financial systems and blockchain-enabled financial services significantly hinders growth. However, Tom Howard, CSO of Mosendo, expects that ‘[o]ver time, traditional financial institutions will have no choice but to interact with decentralised finance tools’. Along with current players in DeFi, they will likely become the trusted custodians who streamline services for the majority of users.

3. What will lead to large-scale growth?

We are entering a technological world that is entirely different, which will make life easier with tonnes of applications, but it comes with its drawbacks. Ridyard continues:

‘As humans, our collective understanding of risk is almost as important as the individual understanding. We cannot wholly protect people from the risks as the technology is new, and we don’t yet know where the potholes are. The best we can do is act with integrity and respond positively to bad news as learning experiences to improve the ways we work’.

What’s changed, is that unlike the 2017 price run-up, where DeFi growth was based on speculation, this time, the progress made since is based on constructive speculation —something solid to go on.

There are ways in which the number of users will grow, and some of them are as simple as improving the pre-existing systems and functions. Jordan Lyall, Head of DeFi at ConsenSys, suggests that many of the means to increase the growth are focused on real problems faced by users on a day to day basis. These are:

He argues that DeFi is the next big step in the evolution of the financing system, and solving these ‘real problems’ are the foremost steps to be taken. In today’s landscape, there is no reason to use a product that does not have a smooth user interface design, onboarding, and — the problem most commonly faced in today’s FinTech — seamless transition between applications. He added:

‘A user needs a 10x improvement to their current [Web] 2 workflow, all the while utilizing the benefits of a blockchain’.

And, as far as security and safety is concerned, he thinks that there will be cheaper and more automated options around obtaining an audit and additional security practices and standards, as well.

With all the continuous change in crypto technology to ensure security and safety, Karp adds, to ‘avoid reinventing existing systems and protect users longer term, we actually need real live experimentation, which is what’s happening now’. He continues, ‘it hardens the systems we’re building, putting them under real tests’. Even though these are the initial steps, with time, ‘everything DeFi is doing now will progress towards more reliable and robust systems for regular users’.

Thank you so much to our contributors for their time and insights.