Malta is a pioneer in regulations and cryptocurrency tax, but there is very little startup presence. 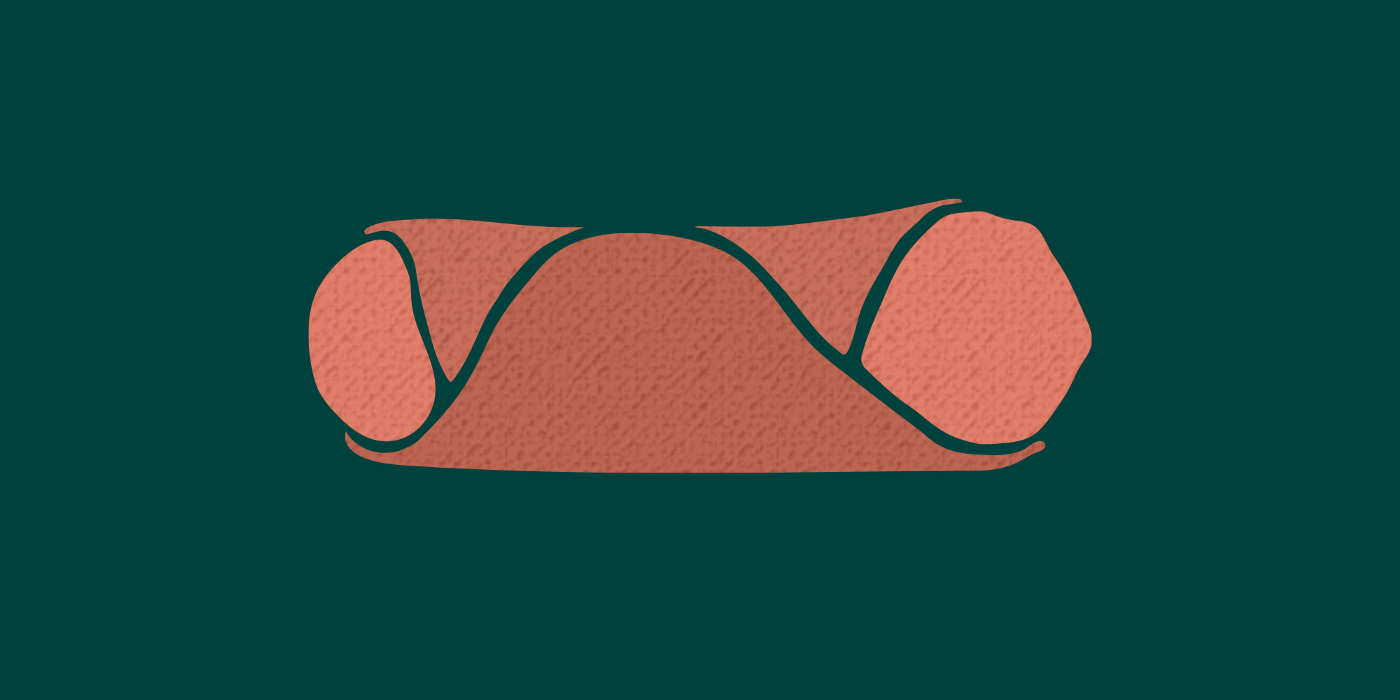 Malta, known as Crypto Island, is the link for many blockchain companies to Europe. But, while their friendly tax system has acted as a draw for many companies to register there, the actual community is quite small, in line with the size of the country. So, while this country definitely constituted a mention in our European Blockchain Review 2020 for their high regulations ratings, the score was not as high as the others, due to the small community presence. Overall, Malta received 50.0 out of 100.0.

Malta’s Prime Minister Joseph Muscat, was known for his favourable blockchain stance, and helped to name the country as Crypto Island. However, his resignation in 2019 leaves the island’s future stance on blockchain uncertain.

To further complicate forecasts, many speculated that with the UK’s exit from the EU, Malta would become the host of many of the UK’s top blockchain companies who wished to remain registered in the EU. However, Joseph Muscat’s replacement has unsettled this. Whether Malta will continue to hold the name of Crypto Island in the future remains somewhat uncertain at the moment.

Malta is one of the few countries with a comprehensive blockchain framework, though. This has made it somewhat easier for blockchain companies to register and operate, as the rules are clear, unlike in many other countries.

These regulations are not as lenient as they could be. As Alex Dreyfus of Chiliz says:

‘Regulations are by far the most advanced in the market in Europe BUT are also not friendly. That’s the price to pay when you wanna be regulated’.

Many countries’ lack of regulation still makes Malta a favourable place for legislation. But, as Alex Dreyfus continues:

‘Malta is a small country with a small domestic market, hence it is rather a place to build and not to deliver a service/product’.

While the regulation and tax policy makes Malta an attractive option. Without Muscat pushing forward friendly legislation, though, there are some concerns about the future of blockchain in Malta. However, for companies that want access to the European Union, it may still remain an attractive option.