Can Decentralised Public Transport Be the Answer to Climate Change?

Germany wants to reach its CO2 emission targets by improving public transportation. What role can blockchain play in making it a better alternative? 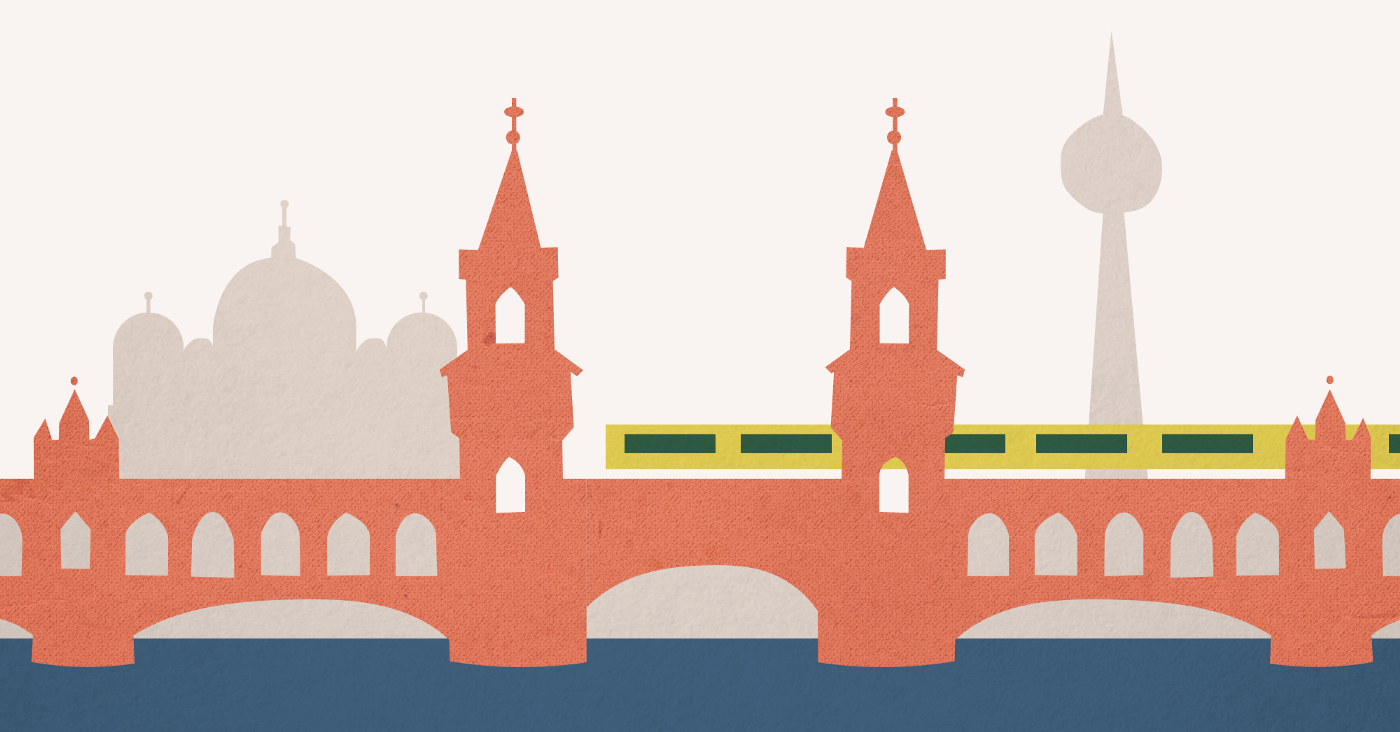 Climate change is an increasingly pressing issue for many countries; a growing number of protests driven by a growing number of engaged young people all over the world shows that. From a political perspective, the 2015 Paris Climate Accords gave a pulse for global goals. This agreement, between 196 countries, is useful for both outlining the main underlying causes of climate change, and providing a road map for actions to take to counteract these problems.

The Accord focuses on carbon dioxide emissions as the main contributor to rising global temperatures. To this end, according to our report, “Cleaner Cities: How Berlin Can Improve Public Transportation Through Decentralisation,” the two main ways to halt climate change are:

But, while steps are being taken to reduce emissions by many countries and cities, there are still many roadblocks to cities effectively take these measures. Our report goes on to pinpoint “financial, logistical, and technical challenges to accomplishing[…] emission goals,” specifically focusing on Berlin’s mobility objectives. Blockchain presents an interesting potential to track data, as well as the ability to improve travel apps.

Despite not setting clear goals for reducing emissions until 2016, Berlin has still been celebrated as a Global Leader in climate change initiatives by McKinsey. Berlin’s expansion policy has been extremely highly rated for its future stipulations for greener growth.

But many of Berlin’s citizens do not see it the same way. Germany has been a leader in climate protests, with mass attendance to global protests, such as Fridays for Future, Extinction Rebellion, and Ende Gelände. And, while initially, Germany responded with a €55 billion package of climate policy initiates for emission heavy sectors including transportation, many residents are still not mollified by these promises. This includes €2 billion a year to be funnelled into the transportation sector, the only area that saw an increase in emissions between 1990 and 2017, as seen in the chart below.

The plans that have been implemented are viewed as not being stringent enough. Protesters have specifically lambasted these plans for being further watered down from initial targets. Unfortunately for the city, this probably means more civil disobedience in their future.

Better systems for tracking climate initiatives are necessary for both the city and the citizens, then. These tracking systems could enable cities to more effectively implement clean initiatives, and to wisely allocate funds. The research we collected in our report identified “the lack of analytics on customer journeys as a major weakness” in Berlin’s public transportation services, a weakness that will have increasing effect as the city plans and implements improvements and new routes.

Running data collection on a blockchain means that it doesn’t have to be periodic, but rather, as the ledger is decentralised, it can be updated using any connected smart device. This increases the effectiveness of reporting, and can help cities to identify points of failure and success in their climate plans as they are happening. Therefore, they can access policy much faster, and ideally, based on this information, drastically improve the effectiveness of policy and have a much better chance of meeting zero emission goals. At the same time, the information could partially, or in its entirety be made public; this would certainly be a step in the direction of transparency and civil involvement.

But blockchain can be effective on a user-facing side as well. Public mobility services, at present, is deeply diversified. To the point where it’s actually a little difficult to use. For instance, according to Travelport’s 2018 travel trends report, the average person uses “10 to 12 apps throughout the searching, booking and travelling parts of their trips.”

This is not just surprising; it is extremely inconvenient. Multimodal apps that combine public and private transportation services are available, and do help to solve this problem. But, that being said, many are still run by one company, effectively becoming a gatekeeper, and generally only extends contracts to one company in each area of the market.

Creating an open source protocol presents a potential solution. It could provide a secure manner for different companies to pool information about their services and reach consumers. By implementing this system, all of the travel options for a city can be found and searched on one platform. And, while many might worry about the implications of this for a competitive market, it doesn’t get rid of that. Rather, it simply means that small companies have the opportunity to reach a broader market base, and keeps large players from gaining a monopoly. Overall, this cuts out the need for back-end legal and technical workings that end up reducing options for travellers and increasing processing time.

A proper open protocol could provide a smooth connection between supply and demand, giving consumers to best options to get from A to B.

Germany currently has a partnership with one blockchain organisation called Swytch; they provide services that automate emission tracking and provide proof of the source. This makes much more complete data available to users. But, the energy sector is not using this data to its fullest potential. Presently, it is only being used with renewable power sources. While this is great, it needs to be implemented more broadly, so that power sources and emission levels can be better understood. It is also unclear whether or not the information collected by Swytch is available to the public.

Therefore, while blockchain itself cannot provide a clean energy source, the data that it can collect, process, and store goes a long way towards providing the necessary information for smarter plans to meeting climate initiatives in time. And, this technology can also be used to improve access to public transit. Beyond data collection, if used wisely, blockchain has the potential to change the landscape of transportation, by changing the way we access information. By improving access, public transportation has the potential to become more convenient that private cars, which can have a radical effect on emissions. Blockchain might not be a miracle technology, and it might not be available tomorrow, but it does spur a lot of exciting possibilities for how humans can continue to improve, and start to do the important work of cleaning up our air and atmosphere.

If you would like to learn more about the current state of climate action, Berlin’s plans for public transportation, and potential areas for blockchain adoption, please read our full report here.