Making public transit a viable alternative to cars is important for our cities. How can blockchain enable opportunities for improving mobility? 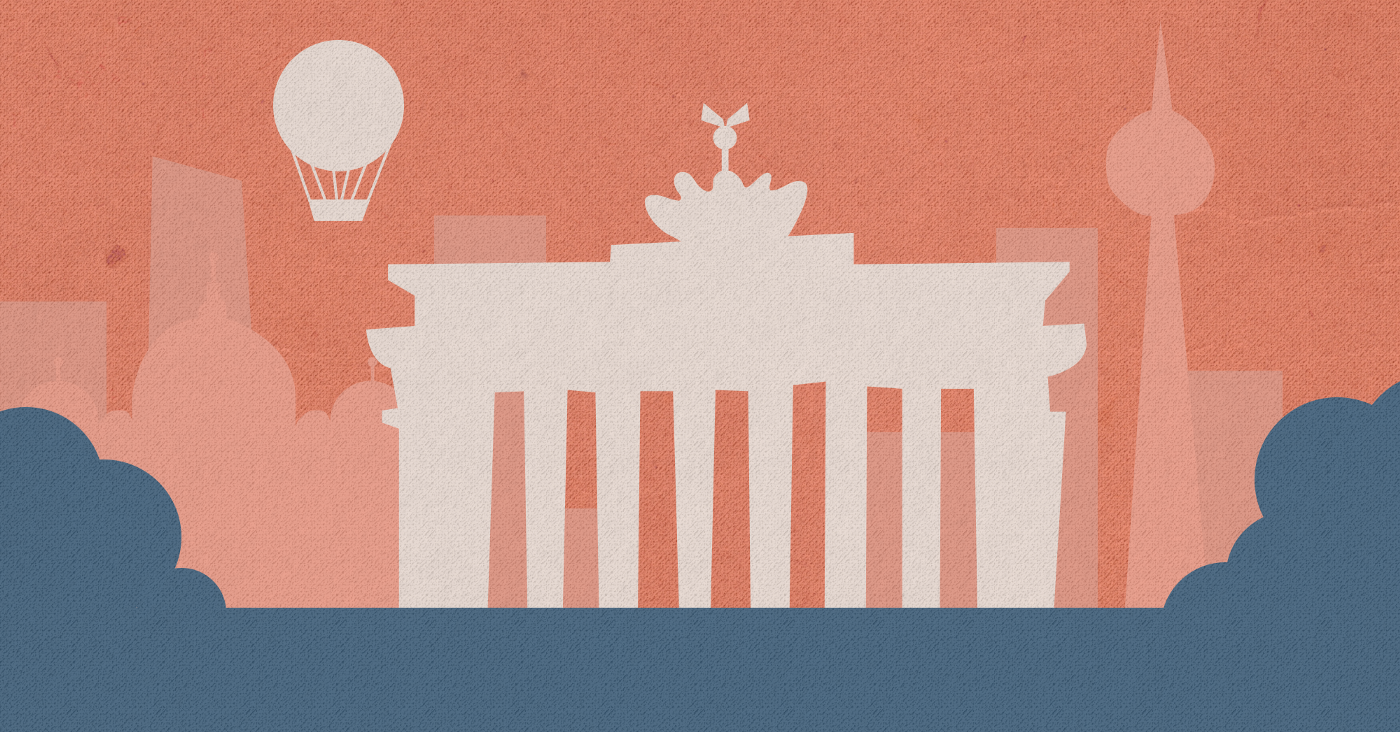 The Impact of Cars

But this advancement was not without its drawbacks, many of which were unforeseen. Two of the biggest were carbon dioxide and noxious gas emissions. We unwittingly pumped these pollutants into our air and lungs.

Now, in 2019, knowledge of, and attempts to stem these harmful pollutants are well underway. But, transitions to cleaner energy sources and more efficient modes of transportation have not been easy. While the 2015 Paris Climate Accords set the goal of zero carbon emissions by 2050, many countries are having to reckon with the fact that those goals do not appear achievable.

Serious steps need to be taken to track carbon emissions to discover where new initiatives are working or failing, and direct attention based on that. But, on top of that, much needs to be done to more deliberately bring about a transportation revolution.

Transportation, as it currently stands, accounts for 20% of carbon dioxide emissions — the same amount as it did in the 1960’s. And, while efforts have been made to shift to less polluting modes of transportation, these efforts have also been thwarted by

It’s time to move away from the inefficient privatised travel. Most of the work to achieve that is simply to make efficient travel more usable. There are several ways that blockchain could help.

This is the obvious area for blockchain to come in. The distributed and immutable nature of decentralised ledger technology helps make reports continuous, and can automate them when combined with IoT. By using blockchain to collect user data, personal privacy is also increased through the encryption process in creating ‘blocks.’

Cars gained such popularity for their door-to-door service and fact that you determine your own schedule. With cars, there was no more following a pre-set schedule. But, multimodal apps are smart enough to enable a range of travel options that combine various private and public travel companies to provide users with the fastest and cheapest options. But, they still face the issue of gate-keeping and competition. Using open source blockchain, organisations would be able to add their services to the app themselves, cutting out inefficient and limiting contracts, and the security of blockchain would protect both individual companies and enable secure payments that happen all in one place.

The same technology has the potential to enable cross-border travel, that once again cuts out inefficient back-end contracts between companies. However, cryptocurrency have the ability to skirt the issue of currency conversion, enabling much faster and more direct payments to all occur on one app.

Self-driving vehicles ability to replace bus services is already being explored in many companies. By running autonomous vehicles on blockchain, they become secure from hacking, and can even be given access to smart wallets. This means that in a future with Machine to Machine (M2M) smart contracts enabled, autonomous vehicles would be able to pay for their fuel, maintenance, and make themselves available to users, creating an automated and hailable bus service.

Blockchain enables some very exciting opportunities for improving mobility, and making more efficient travel the better option. If you would like to learn more about the current state of climate action, Berlin’s plans for public transportation, and potential areas for blockchain adoption, please read our full report here.